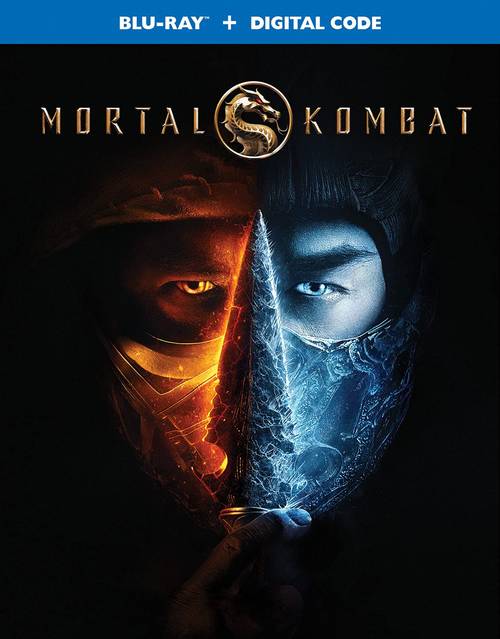 Cole Young (Lewis Tan) thought he was done with fighting after he stepped away from MMA competition. He wouldn't know how wrong he was, as destiny tapped him to join an elite squad of fighters for an extradimensional tournament-with our reality's continued freedom in the balance. Riveting reboot of the video game-inspired action franchise for a new generation co-stars Mehcad Brooks, Jessica McNamee, Josh Lawson, Joe Taslim, Tadanobu Asano. 110 min. Widescreen; Soundtrack: English. 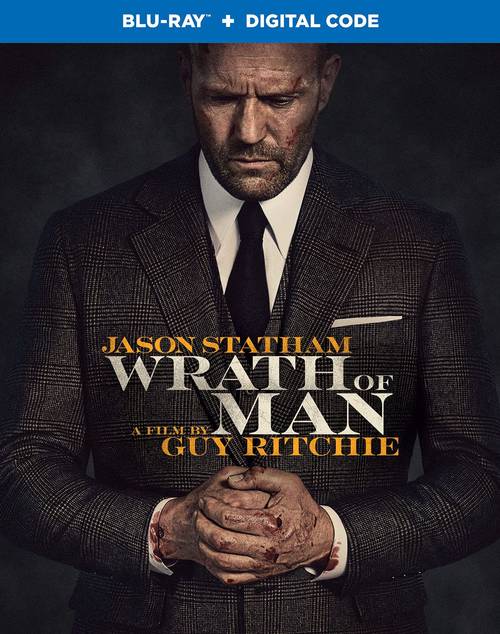 Jason Statham teams with director Guy Ritchie for the fourth time in this explosive remake of the French actioner "Cash Truck." Statham stars as H, an armored truck company employee who finds himself up to his neck in danger when his mysterious and violent past collides with the present, thrusting him smack in the middle of a daring heist-and maybe affording him the opportunity to settle a very personal score. With Holt McCallany, Scott Eastwood, Josh Hartnett, and Andy Garcia. 119 min. Widescreen; Soundtrack: English. 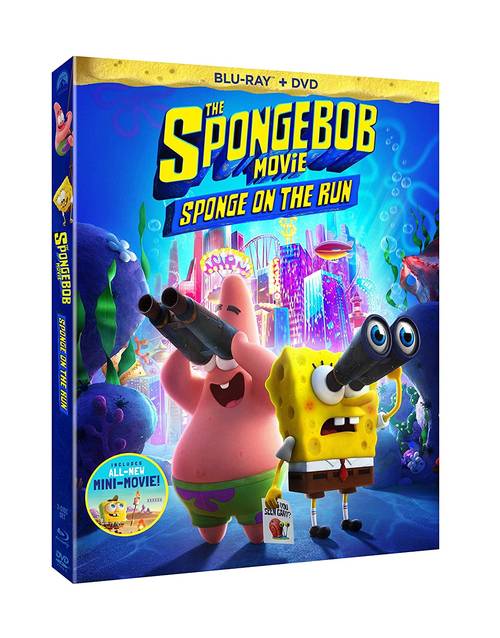 The SpongeBob Movie: Sponge on the Run

Spongebob Squarepants
The SpongeBob Movie: Sponge on the Run