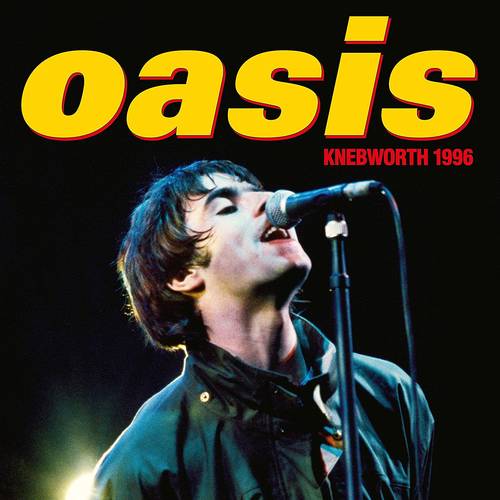 Blu-Ray: $29.98 UNAVAILABLE
Limited colored vinyl LP pressing. 2021 marks 25 years since Oasis' two iconic record breaking live concerts at Knebworth Park in Hertfordshire on August 10-11, 1996. The shows were both the pinnacle of the band's success and a landmark gathering for a generation of young people. Released alongside the cinema debut of the feature length documentary film of the event, Oasis Knebworth 1996 is the definitive live recording featuring a setlist packed with stone cold classics taken from across both nights of the concert, from the opening salvoes of "Columbia" and "Acquiesce, " to "Champagne Supernova, " "Don't Look Back In Anger, " "Live Forever, " an orchestra backed "I Am The Walrus, " and of course the universally loved anthem "Wonderwall." 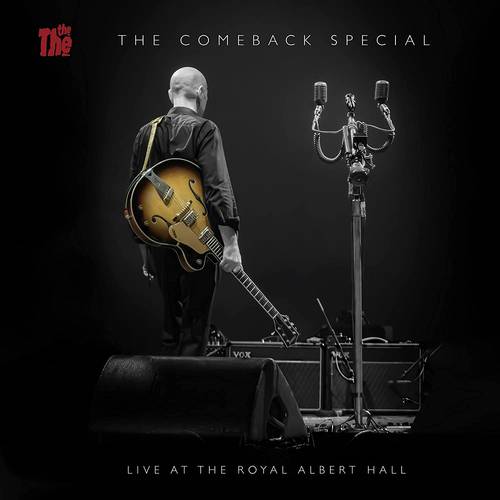 THE ARTIST THE THE is, and always has been, Matt Johnson. Founded in 1979, the band has been a guarantor for unique, prescient, fevered songs that resonate with basic truths about the human condition and seem to exist beyond the perishable dictates of fashion and style. Getting worldwide attention with the most critically acclaimed album of the year, 1983ʼs synth-noir classic “Soul Mining”, THE THE finally made their global breakthrough in 1986 with their album “Infected” which featured two of the band’s groundbreaking political singles “Sweet Bird Of Truth” and “Heartland. Matt Johnson continues to deliver music that speaks to a patiently waiting audience, music of today and the future, and after focusing on solo projects for over 20 years now finally makes the big step back into the limelight with THE THE. THE PRODUCT After 20 years of absence THE THE celebrated their comeback with a glorious UK and US Tour in 2018, topped by a sold-out performance at the Royal Albert Hall in London, the so called “Comeback Special”. What started as an unforgettable live experience now turns into something even bigger as THE THE announce their new live album and make the whole comeback experience available to fans worldwide. Exclusive bonus material like interviews, radio performances from 2018 as well as an intimate insight in the form of photos and background stories told by Matt Johnson himself make this unique experience complete.

The The
The Comeback Special [Blu-ray]
back to top