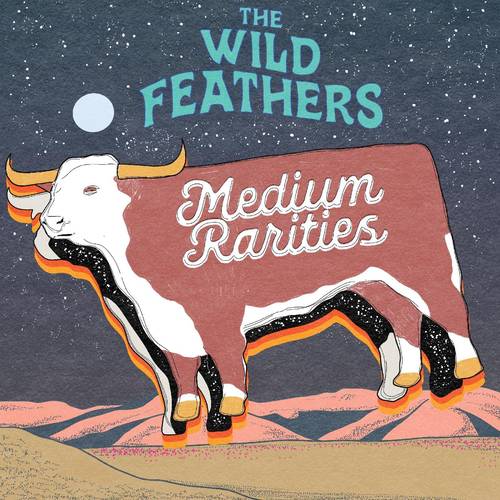 Medium Rarities is a full-length album of unreleased material spanning The Wild Feathers decade-long career. The album is composed of B-sides, covers, demos, and other gems that the band culled from The Wild Feathers’ vault. This limited deluxe edition pressing features a foil-stamped and numbered jacket that is also autographed by the band. The vinyl is pressed onto a “medium rare meat” color LP. This LP is limited to 2000 units and will only be pressed once. 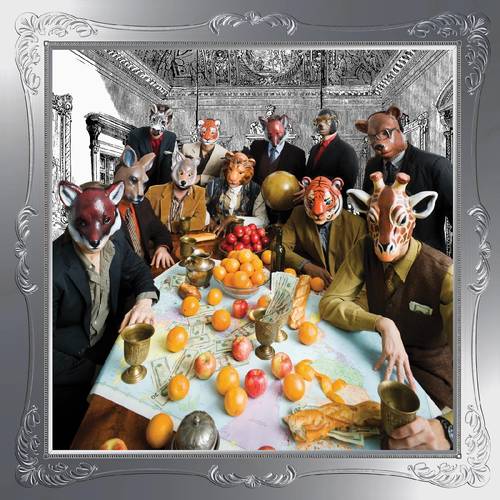 10th anniversary edition of their 2012 Daptone debut album. The unstoppable, irresistible rhythms and melodies of Antibalas have influenced scores of artists across rock, hip hop, afrobeat, and beyond. 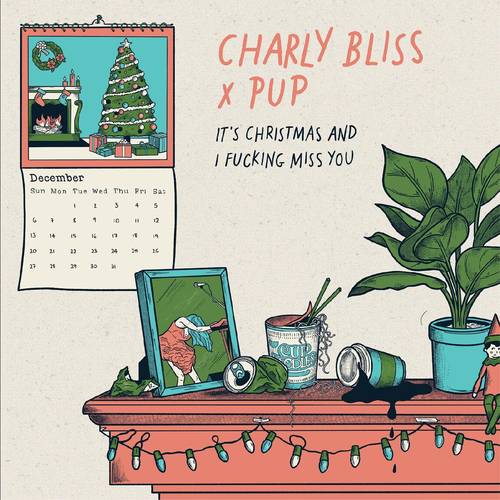 It was December of 2020. COVID was raging across the world. Many families and friends spent the holidays apart. In response, New York’s super-catchy alt-pop quartet Charly Bliss and Canada’s beloved pop-punk PUP decided to drop a new holiday classic for everyone who felt like they did. Originally only released digitally, Barsuk Records is excited to put out this limited edition 7-inch version of Charly Bliss + PUP’s “It’s Christmas and I Fucking Miss You”. Limited to 1,000 copies worldwide, this blue 7-inch vinyl also includes the first physical release of Charly Bliss’ cover of that time honored earworm “All I Want For Christmas is You”. 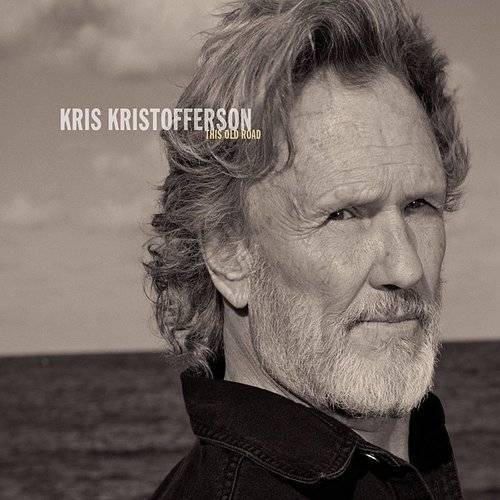 Kris Kristofferson has always identified himself first and foremost as a writer, and true writers know that what works best is giving a piece of themselves to the listener. With the release of This Old Road, Kristofferson lays a chunk of his own soul on every track. This beautifully sparse recording puts an emphasis on his fine lyrics and distinctive voice by featuring Kristofferson, his guitar, and harmonica. The album is so intimate it makes the listener feel as if they are sitting in Kristofferson's living room while he picks and sings just for them. 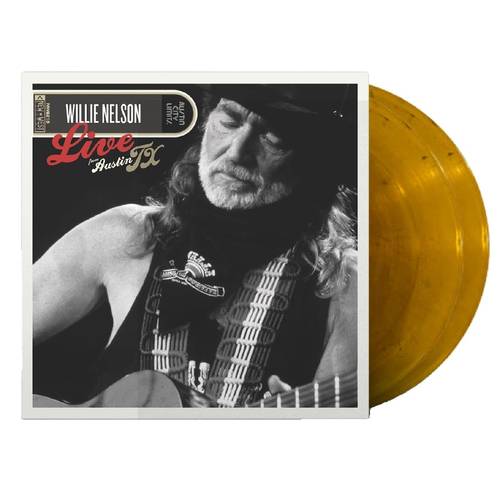 Vinyl: $28.98 UNAVAILABLE
Double gold colored vinyl LP pressing. There would be no Austin City Limits were it not for Willie Nelson. He started it all in 1974, performing on the original pilot episode, and has been a large part of ACL history ever since. He's appeared on more programs than any single artist, but this particular show (recorded on September 6, 1990) captures him and the family band at their best. It's all here, all the Willie classics, his signature songs and fan favorites. His trusty guitar, "Trigger, " and that voice, that unique phrasing, that makes Willie Nelson one of the world's most original singers, whether he's wailing the blues, honky tonkin, ' crooning pop standards or rockin' the house. Everybody knows the story: the boy from Abbott, Texas who grew up playing music with his sister Bobbie, who moved to Nashville to stake his claim, but after years of writing classic songs for other artists ("Crazy, " "Night Life, " "Funny How Time Slips Away"), got tired of playing the game and moved back to Texas. He chose Austin as his new home, and nothing has been the same ever since. This performance shows Willie at the top of his game. Back then he truly was and still is the "King of Country." - Terry Lickona (producer Austin City Limits) 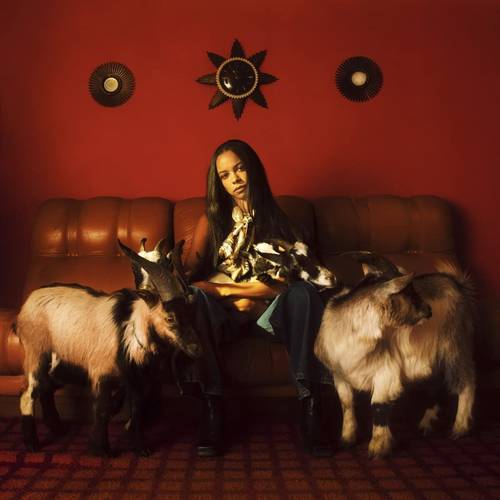 Double colored vinyl LP pressing in gatefold jacket. Includes digital download. Capricorn Sun is the long awaited debut LP from Tsha, one of the most exciting artists and producers of the moment, effortlessly bridging the dance underground and pop mainstream. From the music to the artwork, Tsha is the driving creative force behind everything she touches and Capricorn Sun is her most expansive vision to date. In support of the album, Tsha will be touring non-stop through 2022, gracing iconic stages in every corner of the globe from Lollapalooza to Glastonbury, DC-10 in Ibiza and Red Rocks to Rio de Janeiro. Housed in a gorgeous gatefold package with two different colored discs, the LP's artwork features Tsha surrounded by goats - a nod to the title of the record and her own astrological sign. "Naming the album Capricorn Sun was a good way of saying 'this is me', and the goats in the artwork are able to represent the different parts of me like the songs on the album represent different parts of me." The musical influences on the album range from old school Acid House to the rising South African Amapiano scene to traditional Malian Griot singing, all tied together and entirely produced by Tsha. Having already graced the cover of Mixmag and numerous billboards across the US and UK, Tsha is primed to ascend to global stardom with Capricorn Sun. 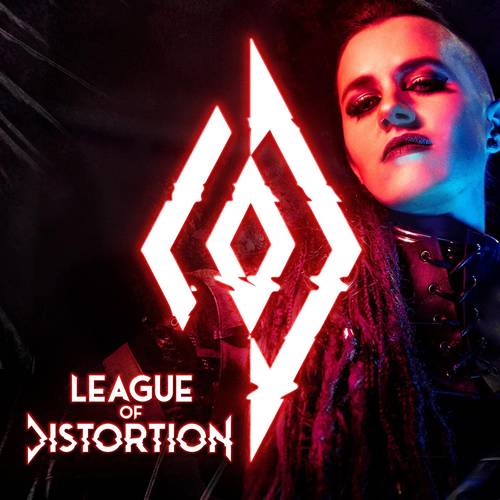 League of Distortion convince with classic pieces featuring strong instrumentals, on-the-nose lyrics and energetic vocals, proving their penchant to stand out from the pack. They've transformed their frustration into a musical statement beyond compare. With "Do You Really Think I Fucking Care", the band lands the final punch of the album to make the message clear: League of Distortion are here to set the scene ablaze!