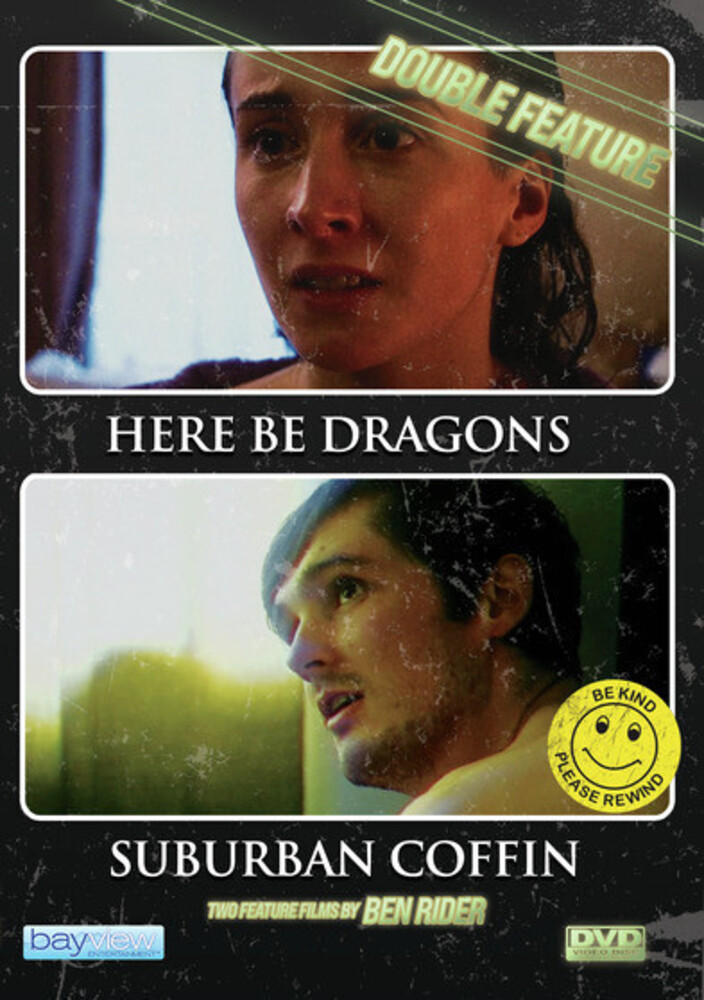 A retro-style double feature featuring a tense crime drama and a bizarre comedy/fantasy/horror tale!! HERE BE DRAGONS: An organized gang terrorizes their victims by forcing them to perform humiliating acts on camera, which are released online. Anna and Sam's lives are forever altered after becoming involved in the world of crime. SUBURBAN COFFIN: The Devil, disguised as an insurance salesman, appears in the suburbs of London.
back to top