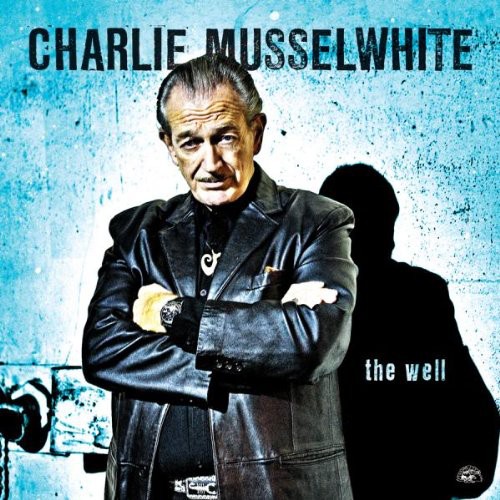 Grammy-nominated blues harp legend's first new studio release in four years, a masterful return to his deep blues roots after a series of Americana-oriented releases. Nearly 300,000 career scans. Three best-scanning career titles are his 1990s Alligator albums. Recently performed with Cyndi Lauper on Celebrity Apprentice and featured on her Memphis Blues release. More television appearances with Lauper are possible and Charlie will be doing tour dates with her when not out with his own band. Hero's welcome due at over 600 commercial and non-commercial blues specialty shows nationwide.