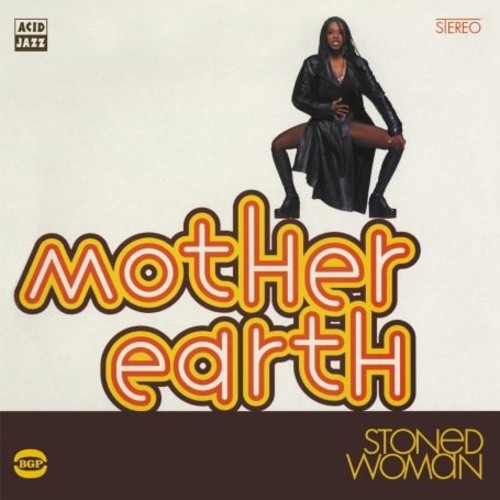 2008 digitally remastered and expanded edition of this Acid Jazz classic featuring six bonus tracks. In 1991 Acid Jazz owner Ed Piller and his room-mate Bunny entered a tiny studio in North West London with the idea that they would see if the could make an album. Eight months later, what emerged was a new band and one of the lost classics of the early 90s - a combination of Hip Hop beats, Rock guitars and soulful voices that really put the band Mother Earth on the map. This reissue contains the original nine-track album plus a previously unreleased cover of George Harrison's 'My Sweet Lord'. It also includes the three tracks featured on the group's debut single: A version of Santana's 'Hope You're Feeling Better', and an unreleased funky instrumental from this session, 'Grandma's Hooch'. Best of all is an astounding, newly-discovered, full band recording of 'Stoned Woman' made at the Acid Jazz Studios during the "People Tree" sessions, allowing US to see how the band had developed the album's title track over a period of two years. BGP.