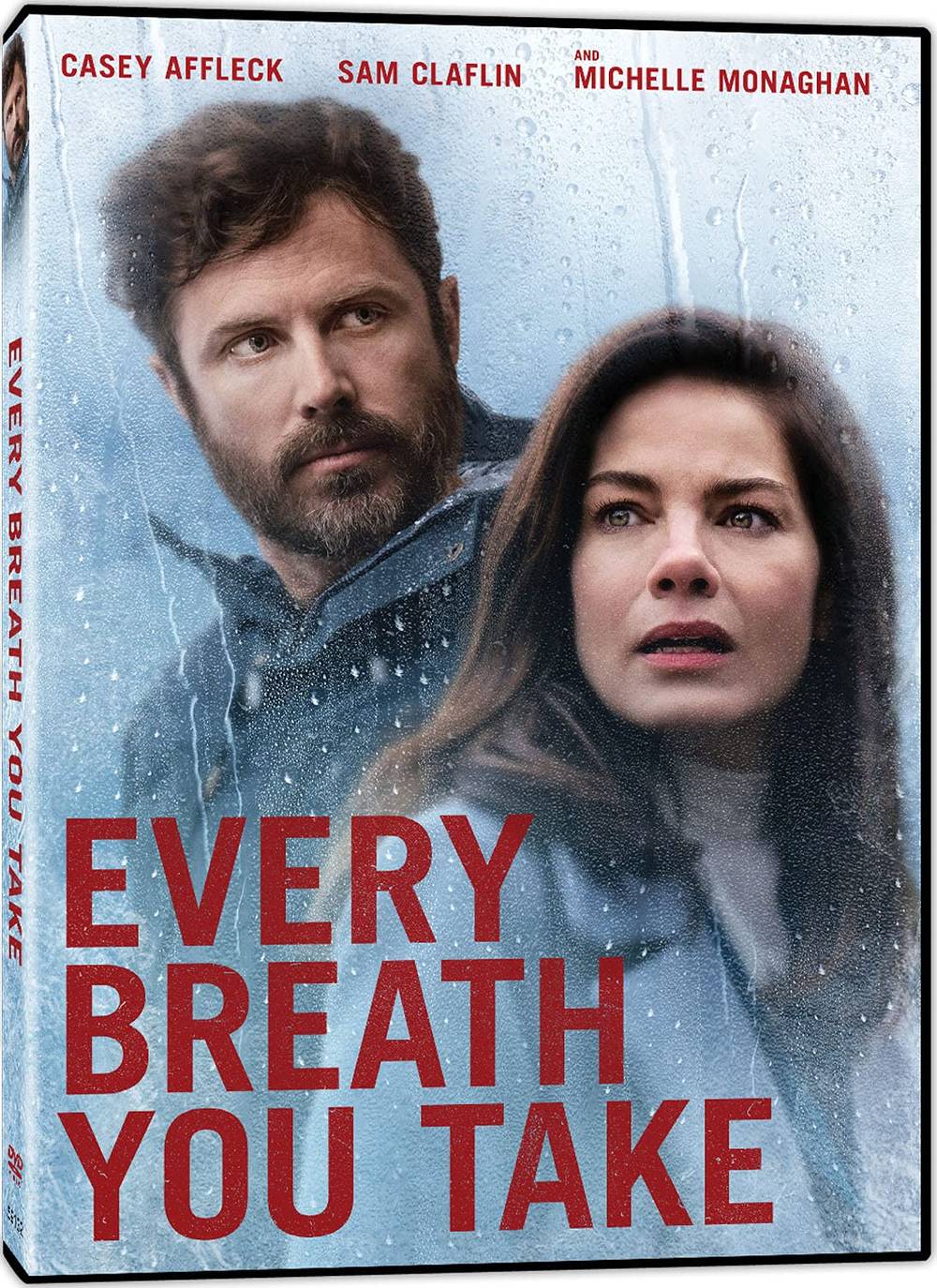 Prosperous, full-of-himself psychiatrist and professor Philip Clark (Casey Affleck) took much for granted, not the least of which were his wife Grace (Michelle Monaghan) and teen daughter Lucy (India Eisley). It would come due when his cavalier handling of a fragile patient (Emily Alyn Lind) ended with her suicide-and her charming albeit sociopathic brother (Sam Claflin) responded with a vengeful insinuation into the Clark women's lives. Thriller co-stars Veronica Ferres, Brendan Sunderland. AKA: "You Belong to Me." 105 min. Widescreen; Soundtrack: English