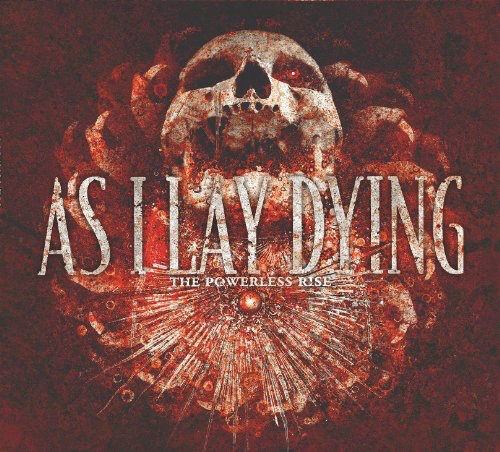 Powerless Rise
Artist: As I Lay Dying
Format: CD
New: Not on Hand, let us get it for you...
Wish

Produced together with Adam Dutkiewicz of Killswitch Engage, The Powerless Rise proves one of modern metal‚s best just got better!