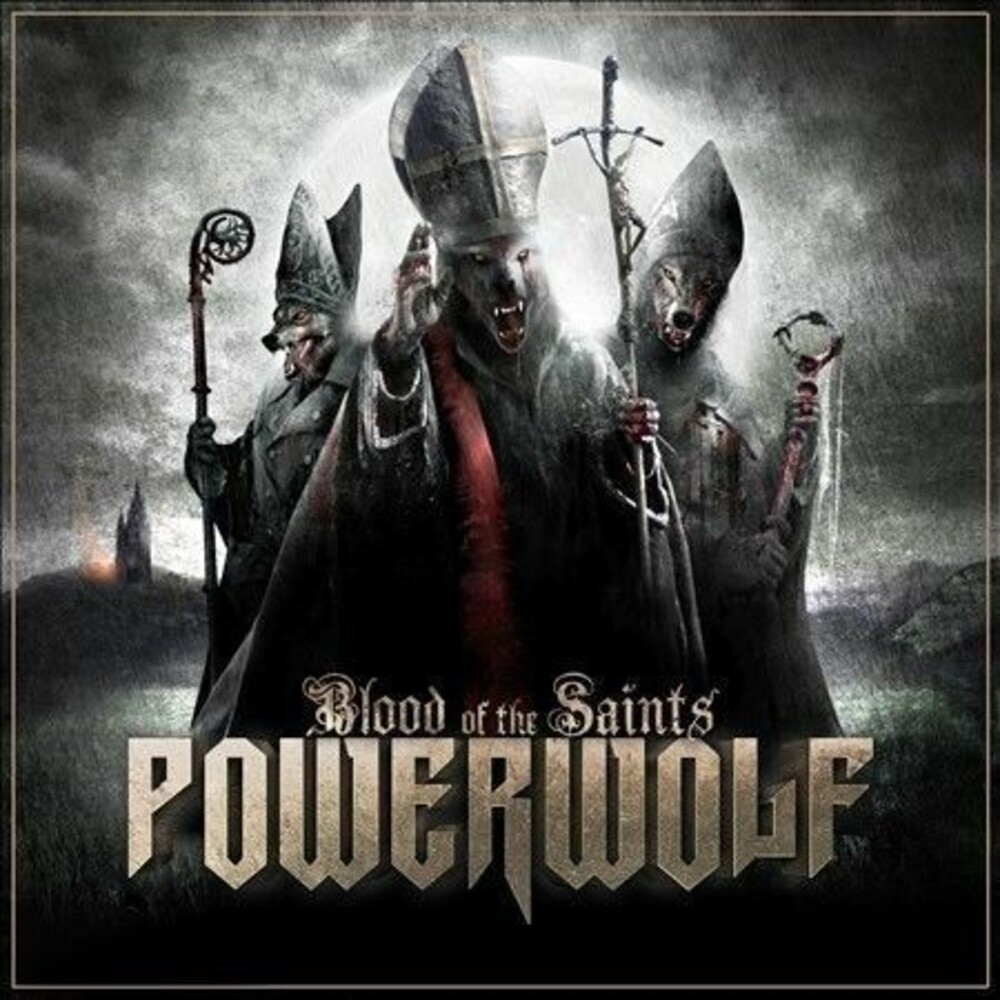 Double vinyl LP pressing. Blood of the Saints is the fourth studio album by the German power metal band Powerwolf, released in 2011. In addition to recording at Studio Fredman, Sweden, the band recorded some parts of the album in the 12th-century Deutschherrenkapelle chapel in Saarbrücken.