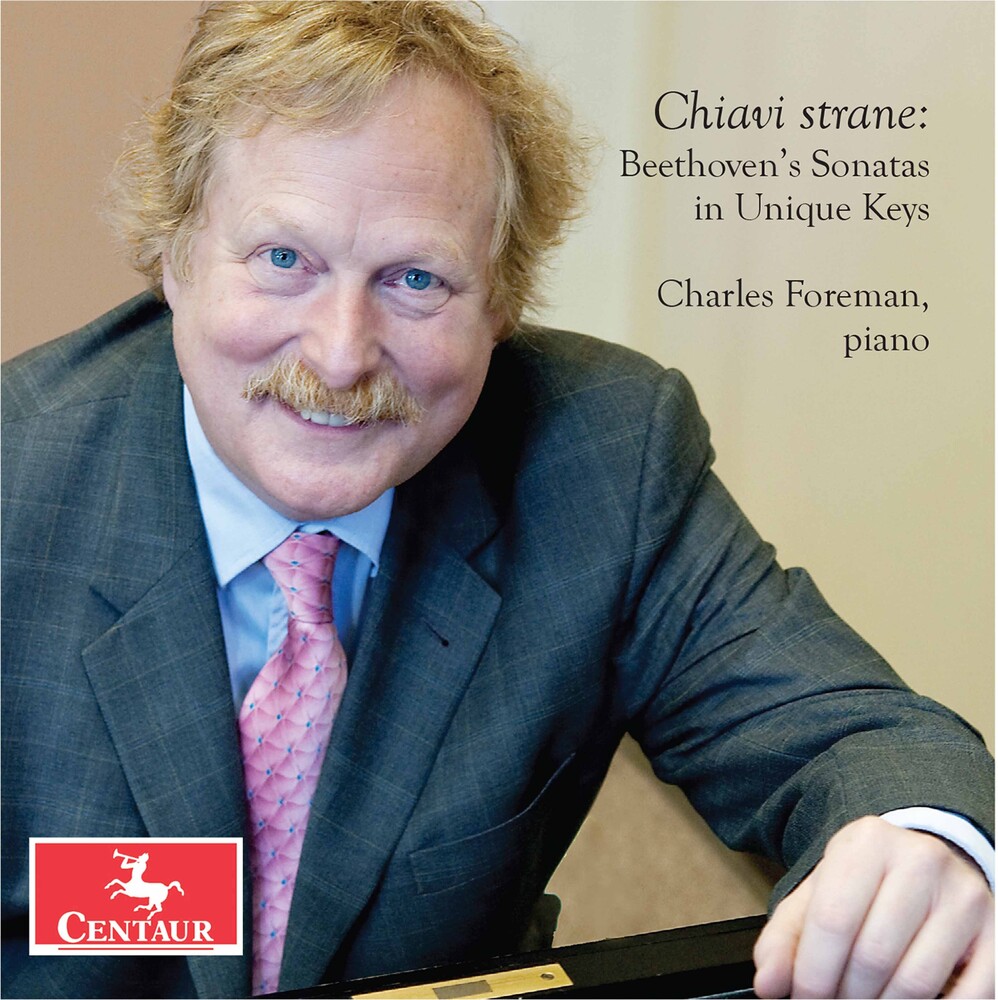 Pianist Charles Foreman made his debut in 1972 with the Chicago Civic Orchestra conducted by David Gilbert, playing the Brahms B-flat Concerto. Since then, he has won prizes in Canadian and U.S. piano competitions, received two Canada Council grants for study and performance in Europe, performed over 30 times with orchestras, and played over 750 solo and chamber recitals in Austria, Belgium, Germany, the Netherlands, Spain, Switzerland, Canada, and the U.S. Praised for his superb musicianship, his formidable technique, his vast repertoire, and his imaginative programming, Foreman has created several recital series, concluding Canada's first complete cycle of the solo piano works of Chopin in March, 2009. He completed his first cycle of the thirty-two Beethoven piano sonatas in 2005, to sold-out houses and standing ovations, a series he repeated from February, 2015 to May, 2016. In 2001, Foreman concluded his two-season "Sounds of a Century" project, ten recitals of twentieth-century piano music, one for each decade. On this release he presents works by Beethoven.