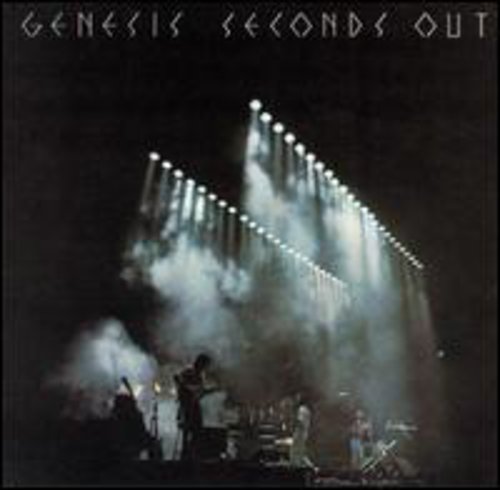 ''Seconds Out'' is a live double album by Genesis, released in October 1977. It reached #4 in the UK, remaining in the charts for 17 weeks. The performances were recorded in Paris in 1976 and 1977 on their tours in support of ''A Trick of the Tail'' and ''Wind & Wuthering''. At the end of several songs the crowd can be heard encouraging the band to play another song by chanting "Une autre!" which literally means "another one". This is the final tour to feature long-time guitarist Steve Hackett. - Wikipedia