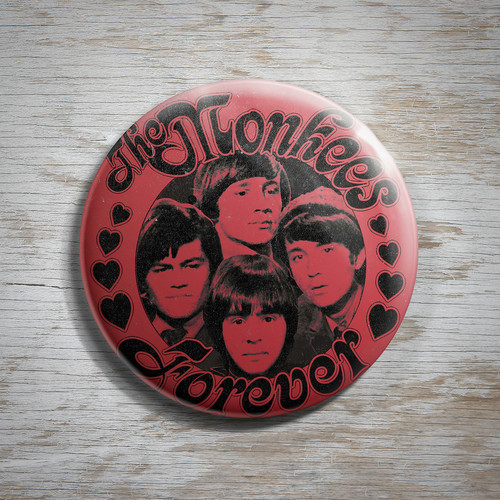 Forever [Vinyl]
Artist: The Monkees
Format: Vinyl
New: Not on Hand, let us get it for you...
Wish

Limited vinyl LP pressing. 2016 collection released to coincide with the pop/rock quartet's 50th Anniversary. The 14 tracks contained on this collection span their entire career from their 1966 debut single "Last Train To Clarksville" to the glorious "She Makes Me Laugh" released five decades later. The Monkees are an American rock band that released music in their original incarnation between 1965 and 1971, with subsequent reunion albums and tours in the decades that followed. They were formed in Los Angeles in 1965 by Bob Rafelson and Bert Schneider for the American television series The Monkees, which aired from 1966 to 1968.