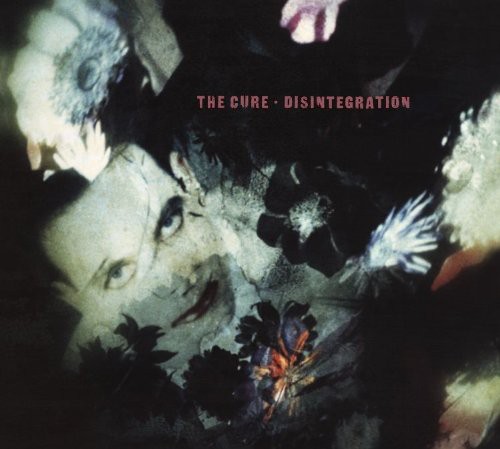 Digitally remastered and expanded deluxe three CD edition of the Alt-Rock band's 1989 dark tour de force containing the remastered original album, a disc of unreleased outtakes and demos, plus a third disc that contains a live performance of the entire album recorded in 1989 at Wembley Arena, London. This edition comes with a 20 page booklet containing previously unseen pictures and art, as well as lyrics and an in depth overview of the period by The Cure's founder Robert Smith. Robert Smith compiled, produced, and supervised the mastering of this three-disc collection, which covers the evolution of Disintegration, from demos and rehearsals to studio and stage.