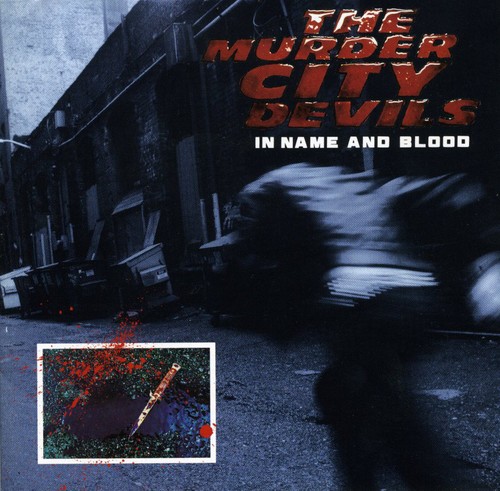 In Name and Blood is the third and strongest release yet from the Seattle-based six-piece. While it's not much of a stylistic deviation from previous releases, producer John Agnello gives the whole shebang a bottom-heavier sound. Atop this, front man Spencer Moody does what he does best: holler, holler, and holler some more. Keyboardist Leslie Hardy, a newer addition to the group, adds many Farfisa stabs and squiggles in classic garage-rock style. As the rest of the band holds down the fort, the hits keep on coming. The leadoff track, "Press Gang," sounds monstrous and powerful and, like some of the other anthems on In Name and Blood (especially the cutting "I Drink the Wine"), there's almost a whiff of the lukewarm beer that was probably spilled on the lyric sheets during the album's recording sessions. The grisly, crime-scene theme of the packaging complements the MCD's excellently executed rock.