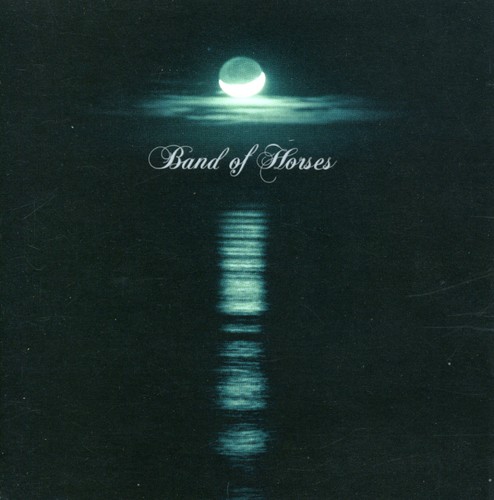 For a lot of reasons, Cease to Begin is the perfect title for this new record. Not only do the songs themselves weave this theme through the record, but stopping and starting anew is also a reflection of the past year and a half for Band of Horses. The songs are strikingly beautiful, if less elliptical and more straightforward, with more sophisticated arrangements than the last record.

''Cease to Begin'' is the second album by Band of Horses, released on October 9, 2007. Lead singer Ben Bridwell said, "I guess the first record had some kind of country-ish leanings and things [but] I think there's maybe a little bit more of [that] feeling on it, a little more down-home, I guess, and not so much indie rock." - Wikipedia

Seattle's latest indie upstarts used to spend their summer Sundays playing hipster pick-up softball in the Emerald City's shady Central District; the video for "The Great Salt Lake" is a highly romanticized version of that. Now the trio is poised to break out after the unanimous critical love for debut Everything All the Time. Tongue-in-cheek MySpace caveat: "Although this is a spoken word record with no musical accompaniment, we believe you'll be happy after 100 listens or so."