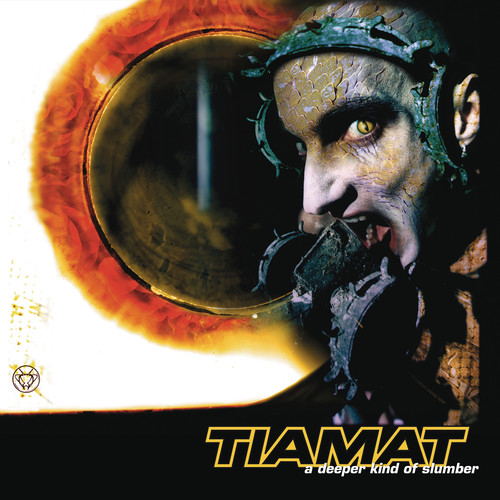 Limited double 180gm gold colored vinyl LP pressing with etching on side D. Housed in gatefold jackwet with 12-page booklet with liner notes, lyrics and photos. A Deeper Kind of Slumber is the 1997 Century Media Records release by Swedish band Tiamat. Featuring female background vocals by Birgit Zacher (Moonspell, Angel Dust) and experimentation with a variety of influences, the album marked the group's first complete withdrawal from both death metal and conventional heavy metal, following their 1994 release, Wildhoney. It was also the first production after their relocation to Germany, and was written almost entirely by founder/lead songwriter Johan Edlund. Much of the music had reflected on Edlund's personal relationship with drugs, creative differences within the band as well as an interpersonal relationship.