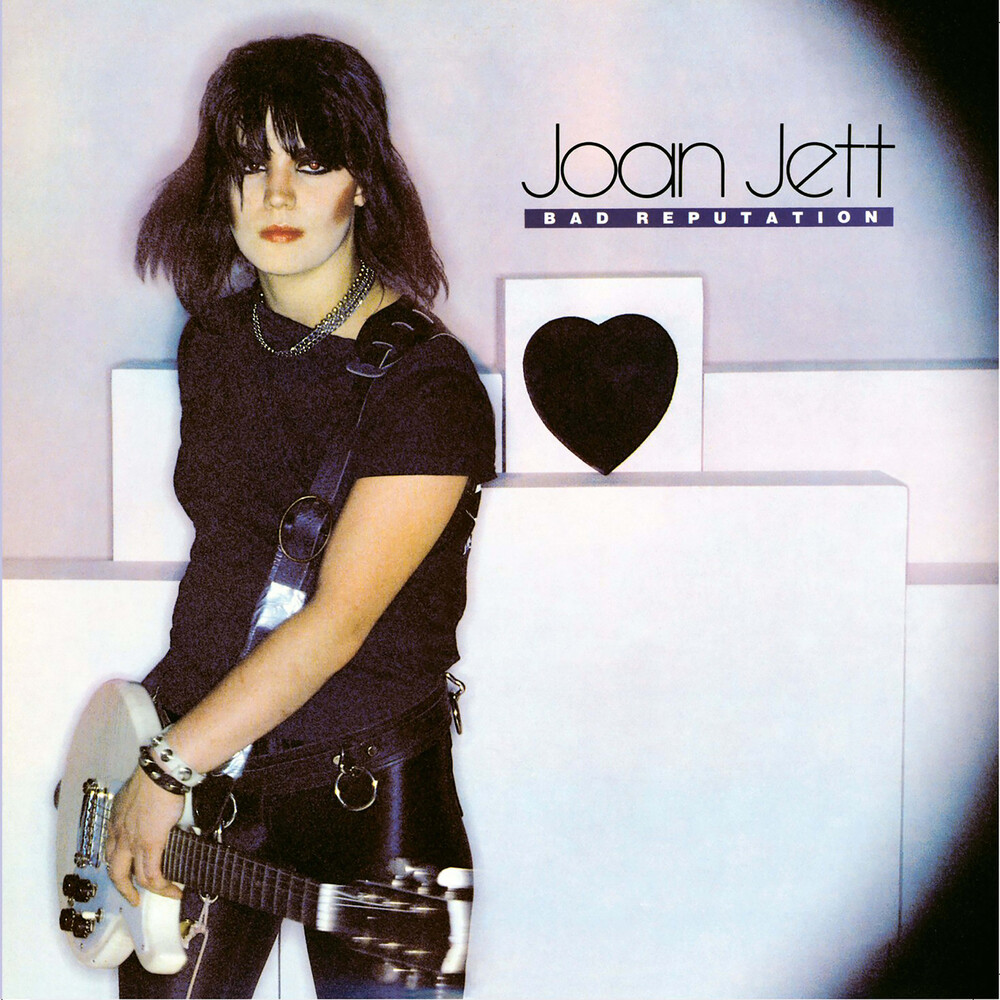 CD reissue. Bad Reputation is the debut solo studio album by American recording artist Joan Jett. It was originally self-released in 1980 as a self-titled album after her previous band The Runaways disbanded. It was then re-issued on Boardwalk Records in 1981 as Bad Reputation. Recorded before Joan Jett formed The Blackhearts, the majority of the album featured Jett backed by members of the Roll-Ups, with Lea Hart on guitar, Jeff Peters on bass and Paul Simmons on drums. Other tracks include well known musicians, such as the Sex Pistols' Steve Jones and Paul Cook, and Blondie's Clem Burke and Frank Infante.
back to top