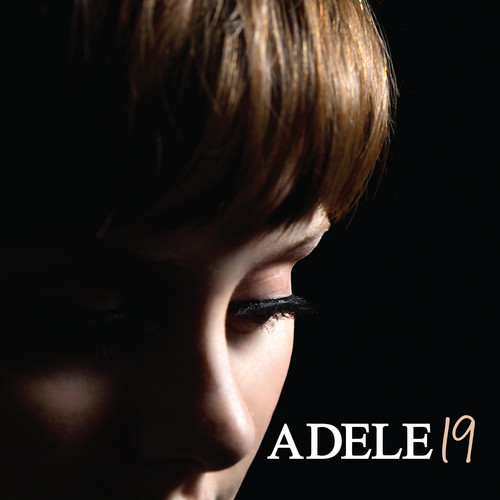 Reissue. 19 is the debut studio album by singer/songwriter Adele, originally released in 2008. Following Adele's graduation from the BRIT School for Performing Arts & Technology in May 2006, she began publishing songs and recorded a three-song demo for a class project and gave it to a friend. The friend posted the demo on Myspace, where it became very successful and led to interest from XL Recordings. This led to Adele signing a recording contract with the label and providing vocals for Jack PeĂ±ate, during this session for PeĂ±ate's song she met producer Jim Abbiss, who would go on to produce the majority of her debut album. Adele wrote most of the album's material solely, but did work with a select few writers and producers including Jim Abbiss, Eg White and Sacha Skarbek.
back to top