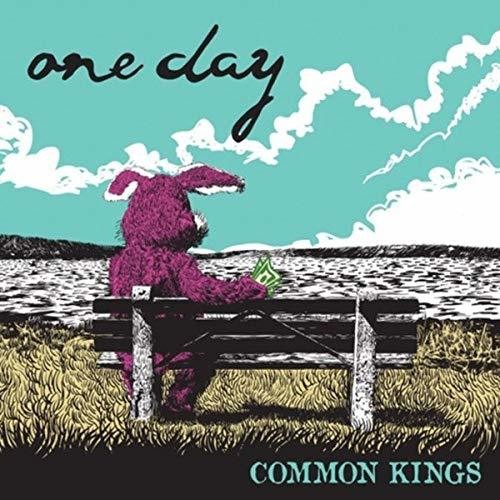 One Day (Pict)
Artist: Common Kings
Format: Vinyl
New: Not on Hand, let us get it for you...
Wish

Limited picture disc vinyl LP pressing. 2018 EP. Common Kings is an American reggae band from Orange County, California. The band's debut album, Lost in Paradise, was nominated for a Grammy Award. They formed while studying at Orange Coast College in Costa Mesa, and began recording in 2011. After releasing two EPs in 2013 (both of which were top ten hits on the Billboard Reggae Albums chart), they toured Australia and New Zealand as a support act on Justin Timberlake's 'The 20/20 Experience World Tour' in 2014. Their 2017 album Lost in Paradise received a Grammy Award nomination in the Best Reggae Album category, and topped the Billboard Reggae Albums chart.