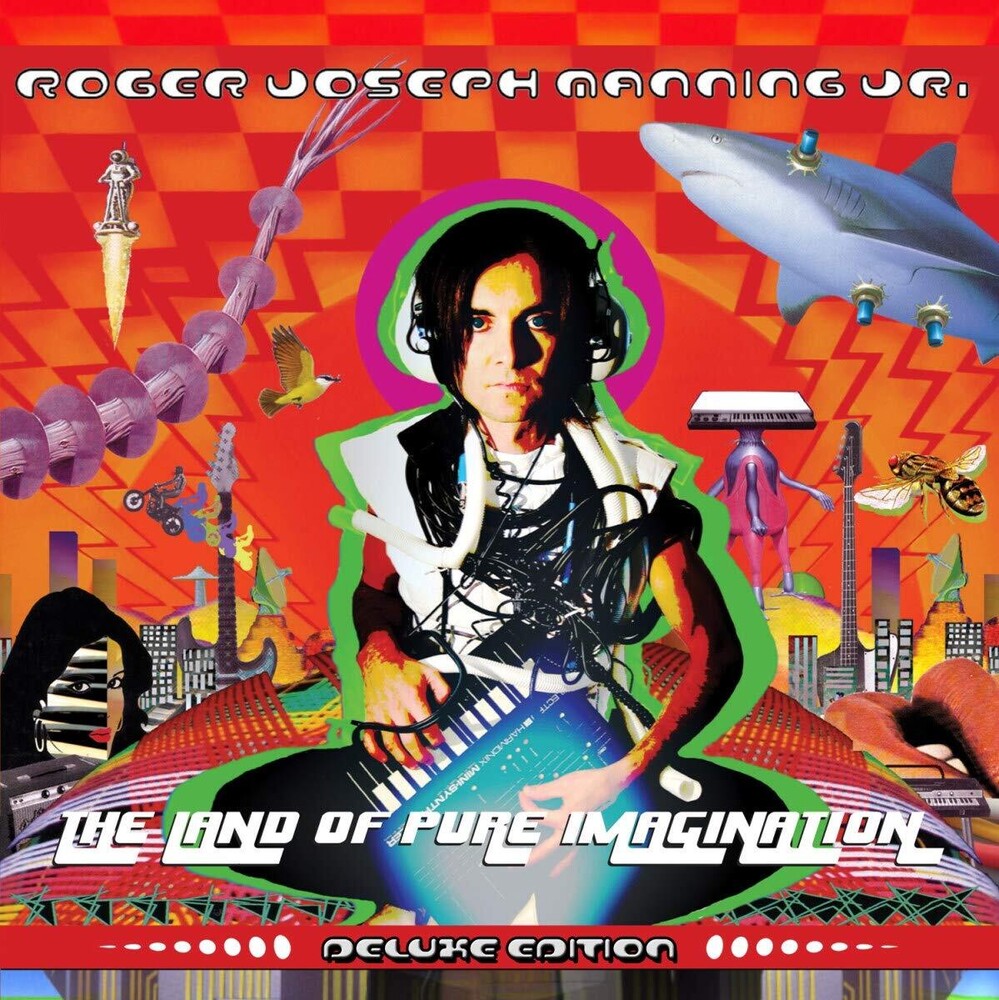 Land Of Pure Imagination [Digipak]
Artist: Roger Joseph Manning Jr.
Format: CD
New: Not on Hand, let us get it for you...
Wish

Reissue of 2005 release. Roger Joseph Manning Jr. Is best-known as a founding member of '90s Power Pop band, Jellyfish, whose cult-like following has kept their music alive after all these years. Fans had their thirst quenched in 2020, when he and two bandmates reunited as trio, The Lickerish Quartet. The highly sought-after keyboardist has also performed and recorded with the likes of Beck, Cheap Trick, Adele, Lana Del Rey, Danny Wilkerson and more.