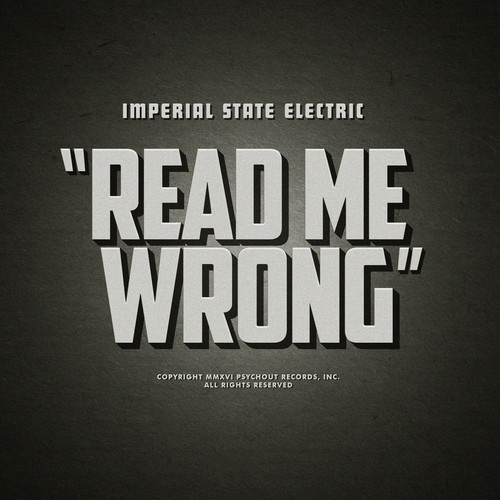 Limited twelve inch gray colored vinyl pressing. 2016 single from the Swedish rockers. Nick explains about the recordings; "If bands could make two albums a year during the `60s and `70s, why shouldn't we be able to do that? We play rock 'n' roll songs with four or five chords, and nobody should need four years to make an album of those kind of songs. Also, if you release albums more often, you get the chance to try out new things without being the end of the world if your fail. "So, you didn't like this one? Don't worry, another one is on the way!" We are completely convinced that Imperial State Electric is one of the most exciting bands to have come out of Sweden in a long, long time!
back to top