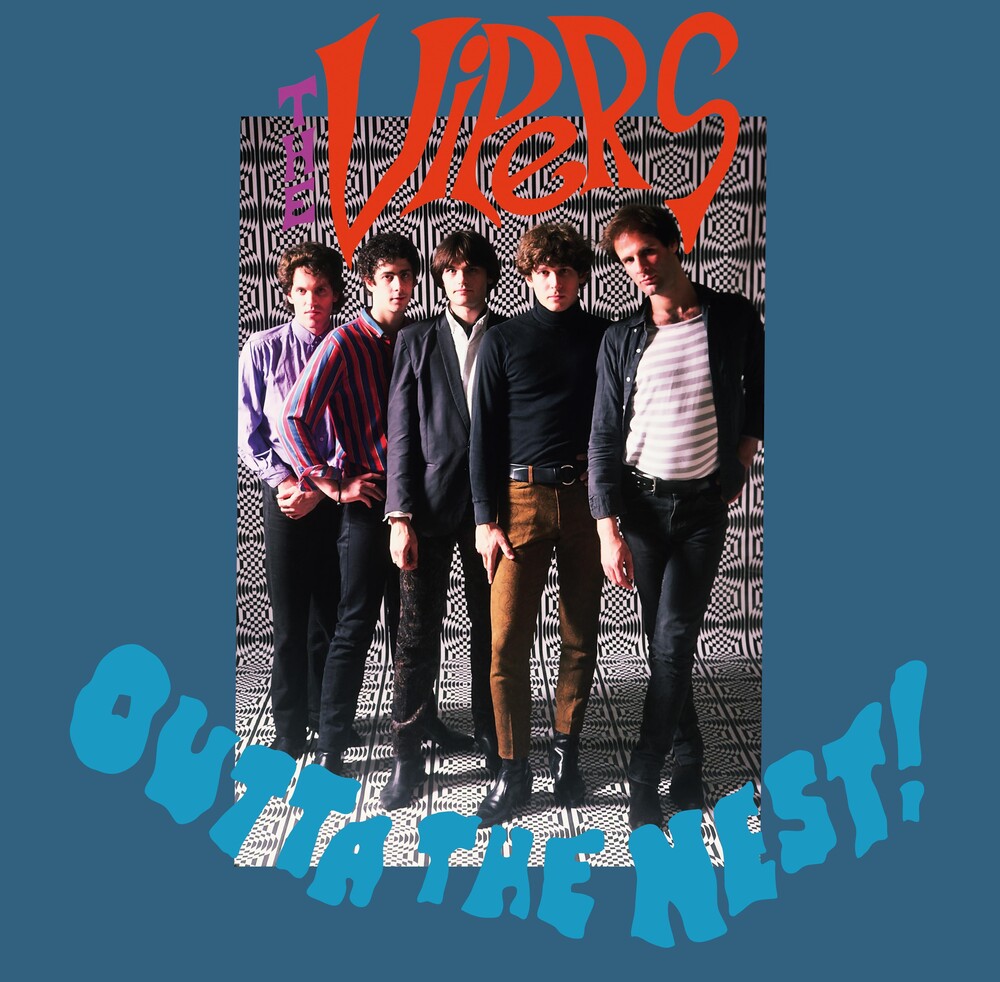 The Vipers set themselves apart with superior songwriting chops and a melodic, harmony-based sound that was closer to the Knickerbockers and the Turtles than the Seeds or the Music Machine. While other bands got by on attitude and bluster, the Vipers used finesse, a quality that served them particularly well on Outta the Nest!" - Mike Stax, Ugly Things Magazine'Classic album number one: that's what the Vipers deliver with their passport debut, 'Outta The Nest!'. Call it "psychedelic", "garage", "Beatle-esque" or anything you like, but one thing is for sure: these guys can write, sing and play with the best of them. You can bet your Beatle boots that this band is going to be around for a long time to come, regardless how you label them. They combine the feel of yesterday with the freshness of today to create a monster of a sound for hipsters of all ages, and it's a sound that is all Vipers.The Vipers first came to prominence with a demo version of the trippy "Nothing's From Today" on Bomp/Voxx Records' Battle of the Garage Bands, Vol. II. The worldwide response was overwhelming. It was the first sign of Vipermania, and the boys went straight back to the Nest (their cryptic rehearsal room) and laid down two more 4-tracks for Midnight International Records. The resulting single, "Never Alone" b/w "(You Left Your) Hold On Me", was vintage Vipers and helped to solidify the band's growing reputation as the best new group around.They went into a "real studio" in July of 1984 to lay down some serious wax. The results are in your hands and I think you'll agree: It was worth the wait! The Vipers deliver on all the hopes and expectations held out for them, and with a vengeance!'Outta The Nest!' has it all: the dripping psychedelia of "Now I Remember" and "Medication", cryptic cave stompers like "Surprise, Surprise" and "We're Outta Here", the pure pop of "Tears" and "Cheated and Lied" (these guys sure can write great melodies!), and finally, primitive rockers like "Borrowed Time" and "Ain't Nothin' Like Her". - Bob Chich October 1984
back to top