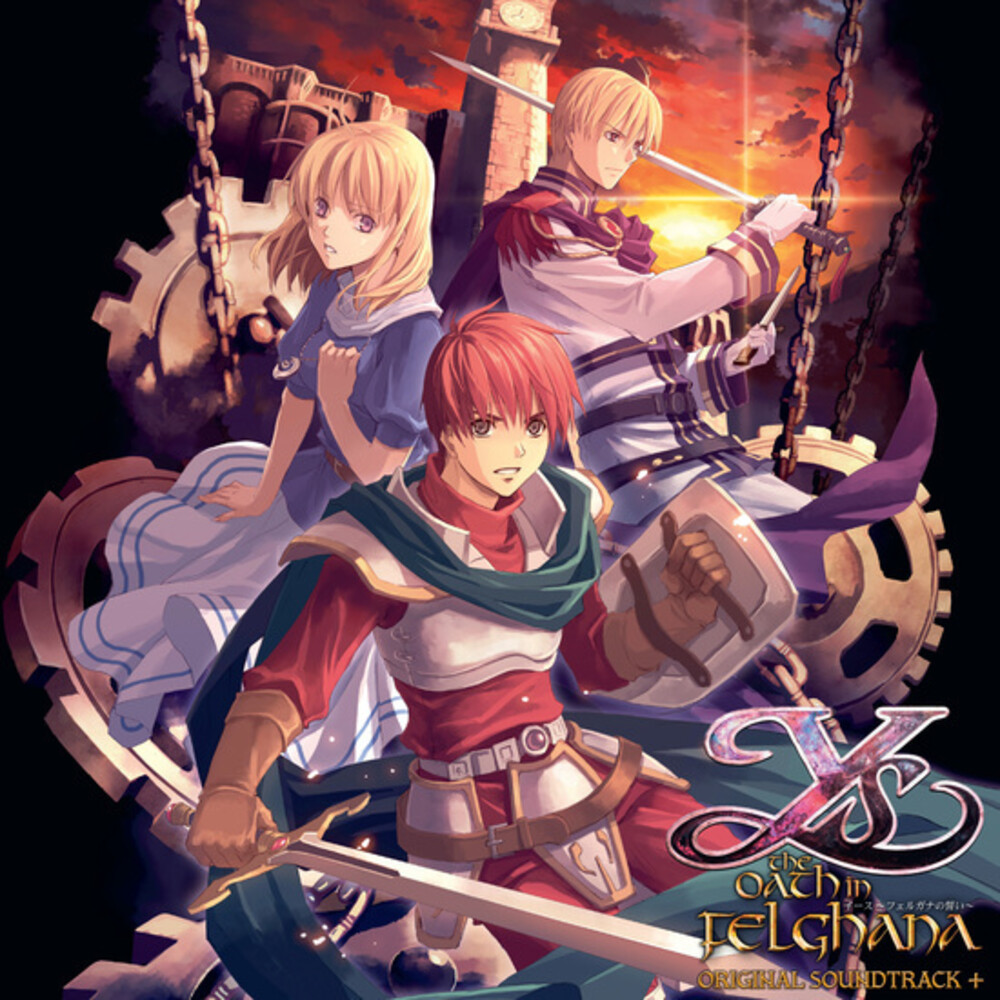 This is the Soundtrack of Ys: the Oath in Felghana, the gorgeous A-RPG by Nihon Falcom! Composed & arranged by the Falcom Sound Team Jdk, Ys: The Oath in Felghana is the acclaimed remake of Ys III: Wanderers from Ys. Which soundtrack is also included in this release!