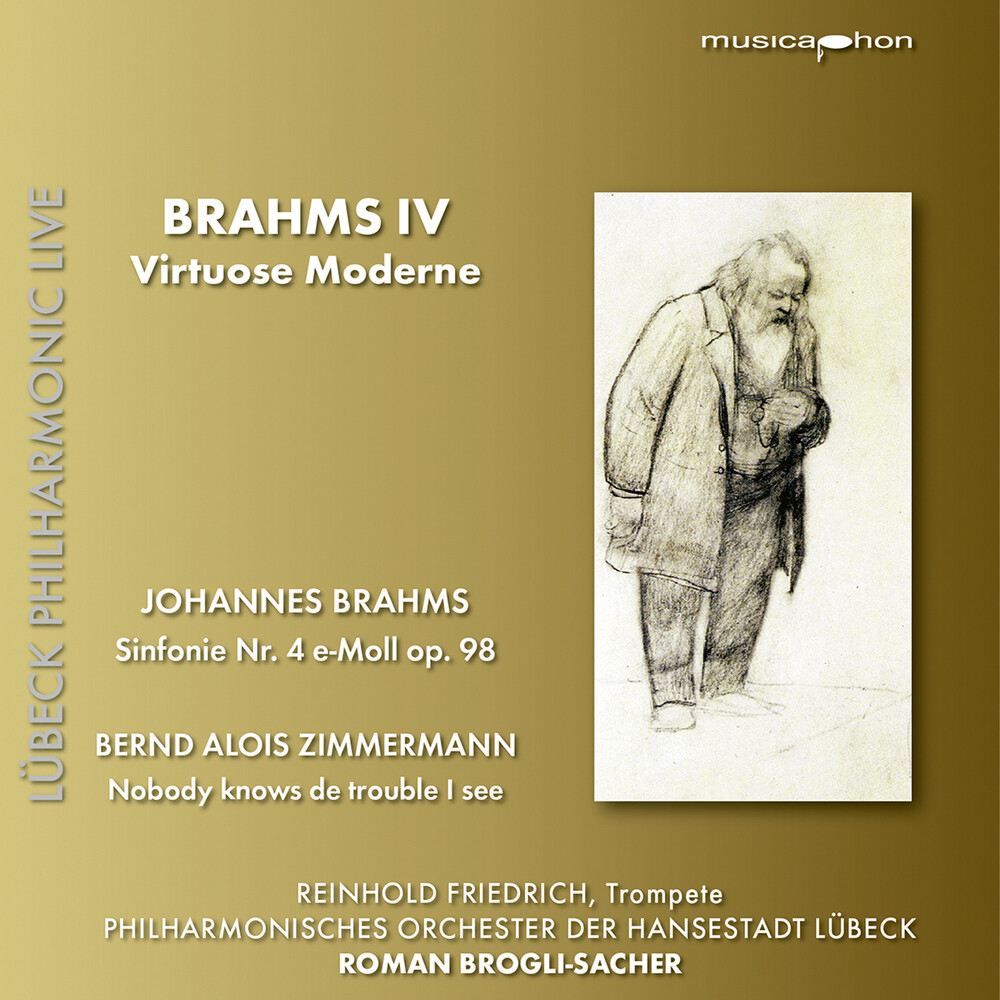 The audience who first heard the E minor symphony in Meiningen on October 25, 1885 was enthusiastic. It was to be another great success for the composer, who, since Wagner's death in 1883, has been considered unchallenged - if not uncontested - as the first among living composers. Similar to the third symphony, Brahms' fourth was written during summer: in 1884 and 1885 Brahms stayed in MĂĽrzzuschlag - located in northeastern Styria between Vienna and Graz - and composed. "But there are a few entr'actes - what is commonly called a symphony, " Brahms told the conductor Hans von BĂĽlow in an ironically understatement in early September 1885. It is extremely questionable whether one can draw conclusions about cross-sentence relationships from this remark; in fact - unlike his third symphony - there are no superficial motivic dependencies between the movements. - Bernd Alois Zimmermann left a comparatively manageable musical oeuvre and has nevertheless become a key figure in the generation of composers after the Second World War. Above all, the "Requiem for a young poet" from 1969 or the opera "The Soldiers" (premiered in 1965), which was sometimes considered unplayable, established the fame of the composer, who voluntarily retired in 1970. Many of the modern typesetting techniques and the sometimes experimental attempts to structure the sound material using new ordering principles may also be visible in his works: twelve-tone compositions, serial processes, the use of electronic music, but also historical typesetting techniques. Zimmermann also had a great bent towards jazz: in his trumpet concerto, which was commissioned by the Norddeutscher Rundfunk in 1954 and premiered one year later in Hamburg by the soloist Adolf Scherbaum, he combined jazz elements with the form of the soloist concerto for the first time.