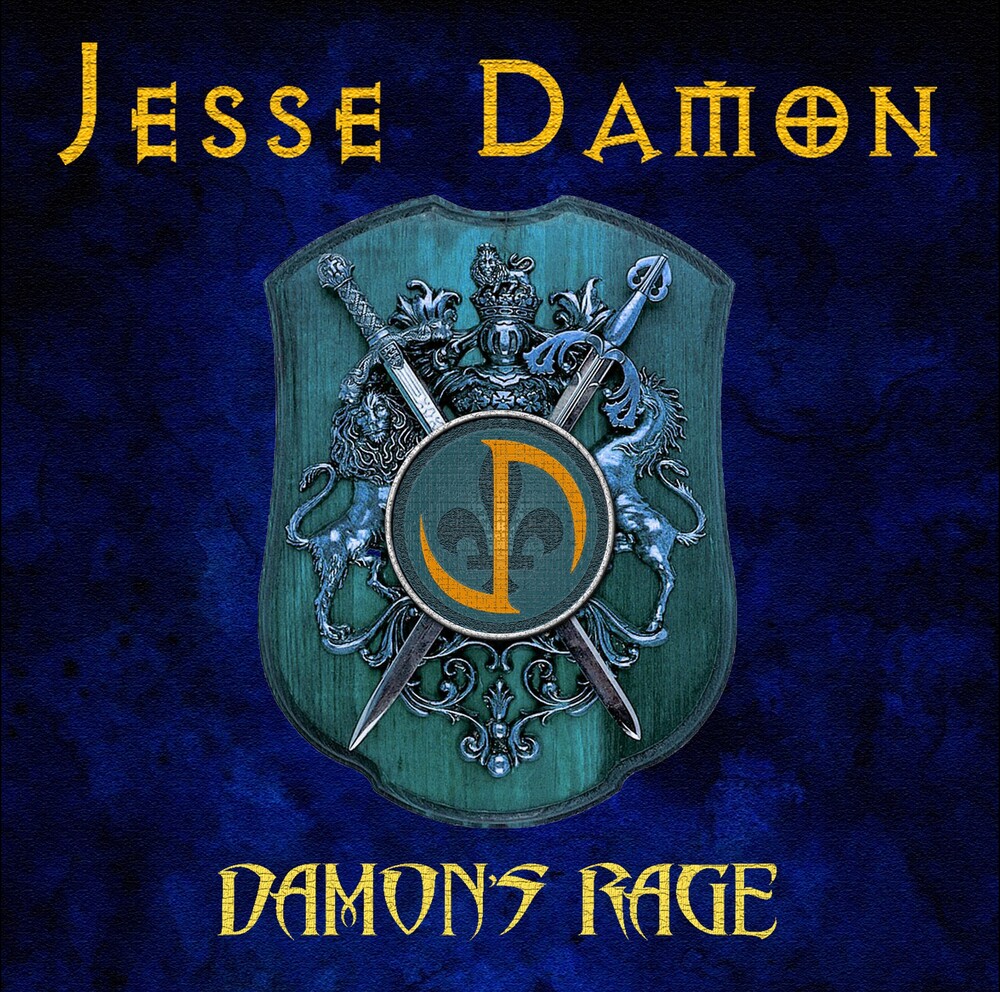 Now he has returned with a mighty album proving once again that he's still a rebel with a cause! Jesse Damon's new album "Damon's Rage" delivers a killer dose of powerful songs, rock 'n' roll anthems and unforgettable choruses! He's known for his distinct vocals, songwriting and his rocking guitar style by blending melodic rock with metal to create his own sound, but his songwriting is his main maestro that is prevalent throughout his performances on this new album. Acclaimed AOR artist Paul Sabu is at the helm once again producing this album and also co-writing two songs with Jesse titled "Love Gone Wild" and "Wildest Dreams." This time around all tracks were recorded by Jesse Damon and Paul Sabu and everything was on they're shoulders. From the beginning of recording this album Jesse felt he had a collection of great songs and they both decided to conquer this task and tackle it on their own.