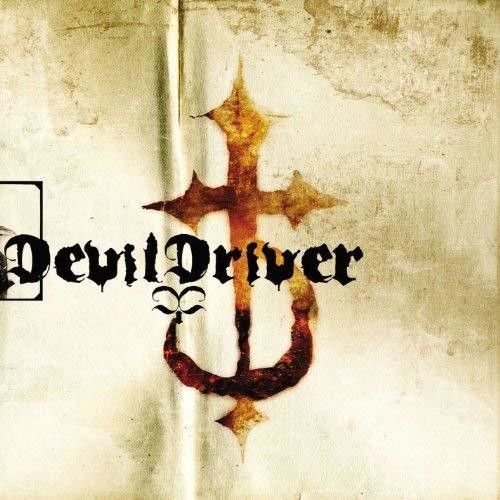 DevilDriver TITLE: Devildriver The Alternative-Metal, Death-Metal quintet DevilDriver came to life in 2002 in Santa Barbara, California USA, fronted by the charismatic vocalist Dez Fafara; a veteran of the NuMetal movement, Fafara has been toiling in the trenches of the music industry since 1994 with his previous band Cold Chamber. Originally signed to Roadrunner Records, the group also featured guitarists Jeffrey Kendrick and Evans Pitts, bassist Jon Miller and drummer John Boecklin. It's been a constant uptick for the Southern California quintet since they first blasted a hole through the zeitgeist in 2003 with their pivotal self-titled debut.