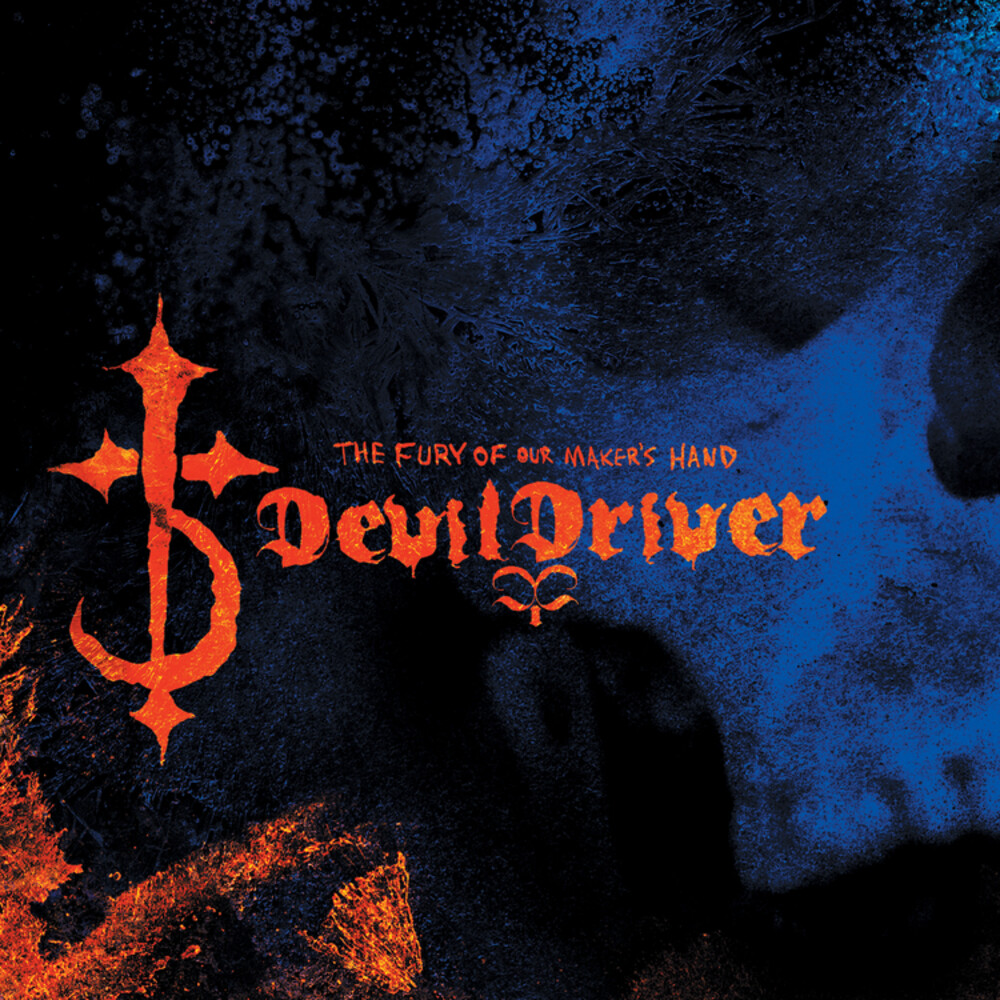 The Fury Of Our Maker's Hand (Blue & Orange Splatter) (rocktober 2018 Exclusive)
Artist: DevilDriver
Format: Vinyl
New: Not on Hand, let us get it for you...
Wish