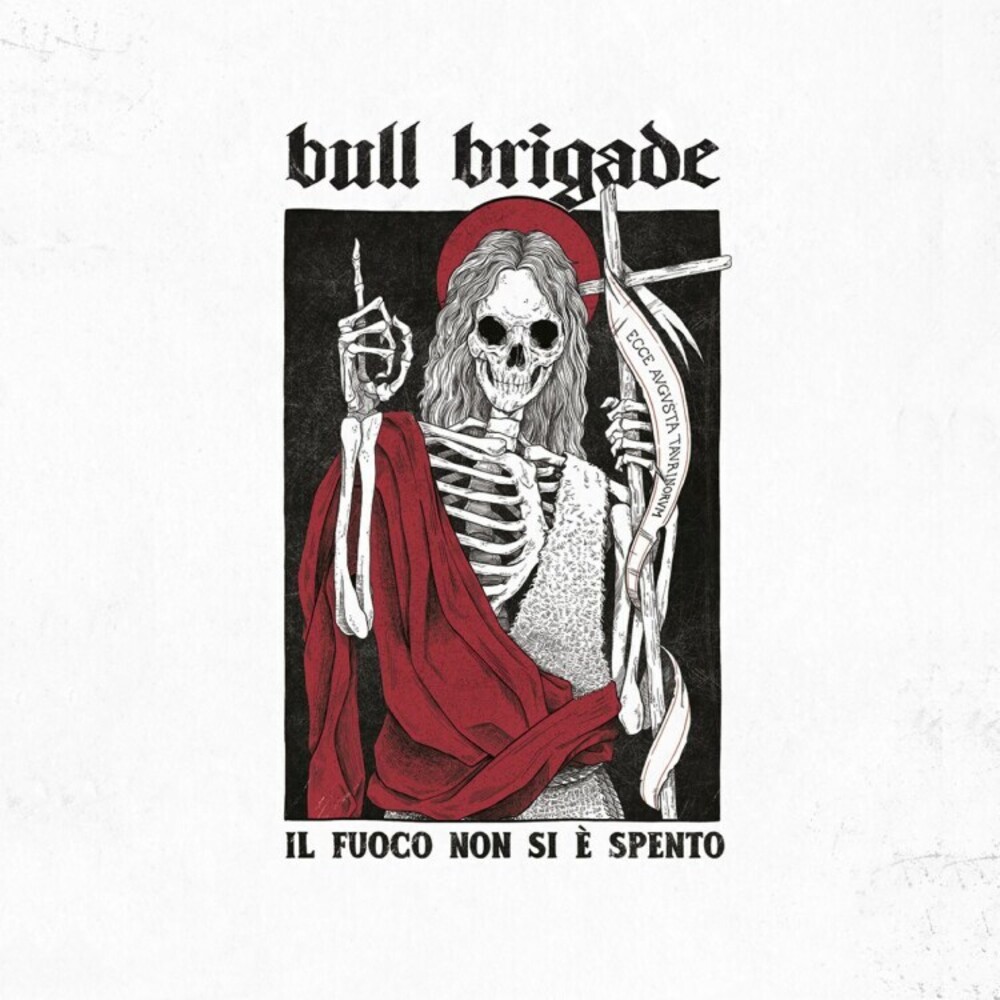 CD & Ltd. LP inc. Download. Bull Brigade are back with a bang. Il Fuoco Non Si e Spento (Flame still burns) is the third Full Length Album by Italys leading Streetpunk Band! An Album full of political and antifascist message, with personal and football related lyrics. Bull Brigade was born from the dust of Banda del Rione and Youngang, two iconics Italian punk Oi! Bands from Torino. In the last years the Band added some punk rock and hardcore influences to the pure first street punk, giving to the fans energy and powerful live performances. In 2008 when Bull Brigade released their first album "Strade Smarrite", an album that early become a symbol of the Italian street punk scene, because of it's music and especially because of the iconics lyrics. In 2016 "Vita LibertĂ " was released, the album is very successful for the old fans and it approached new people to the band. In March 2020 the Band released their first 7" complete with English lyrics, called "Stronger than Time".The street belongs to Bull Brigade.
back to top