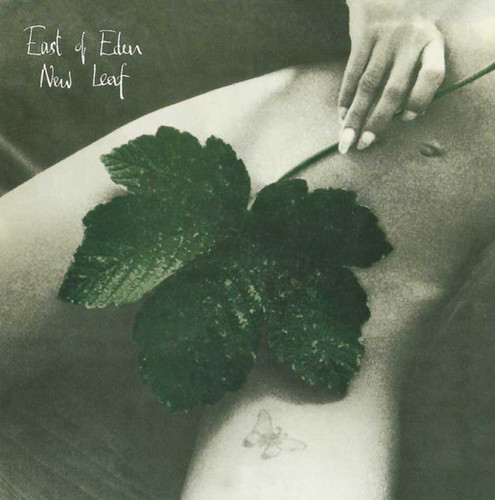 New Leaf
Artist: East Of Eden
Format: CD
New: Not on Hand, let us get it for you...
Wish

Prog Temple present a reissue of East of Eden's New Leaf, originally released in 1971. East of Eden had an unexpected top ten UK hit with "Jig-A-Jig" in early 1971. By that time they had undergone various changes in personnel and musical approach, though they were still led by violinist Dave Arbus (who guested on The Who's "Baba O'Riley" the same year). New Leaf was originally issued that November and found the band in fine form with a mixture of progressive and more laidback material. It makes a welcome return to CD here, together with background notes and images.