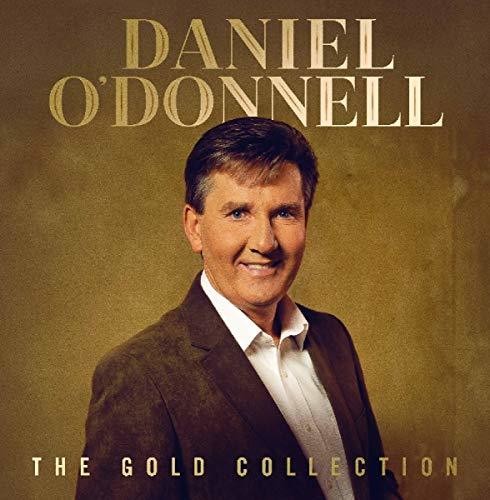 Limited 180gm gold colored vinyl LP pressing. Daniel O'Donnell's recording career has now spanned almost 35 years and he continues to delight fans around the world by his recording and touring activities. Daniel is the UK chart's most prolific and one of the most successful recording Artists. In 2018, he broke his own world record, by becoming the first recording artist to chart at least one new album every year in the Artist Albums Chart for 31 consecutive years. During his career, in the United Kingdom, Daniel has amassed 37 Top 40 albums, including sixteen Top 10 albums, with fourteen of them this Century, a feat not achieved by any other recording artist.