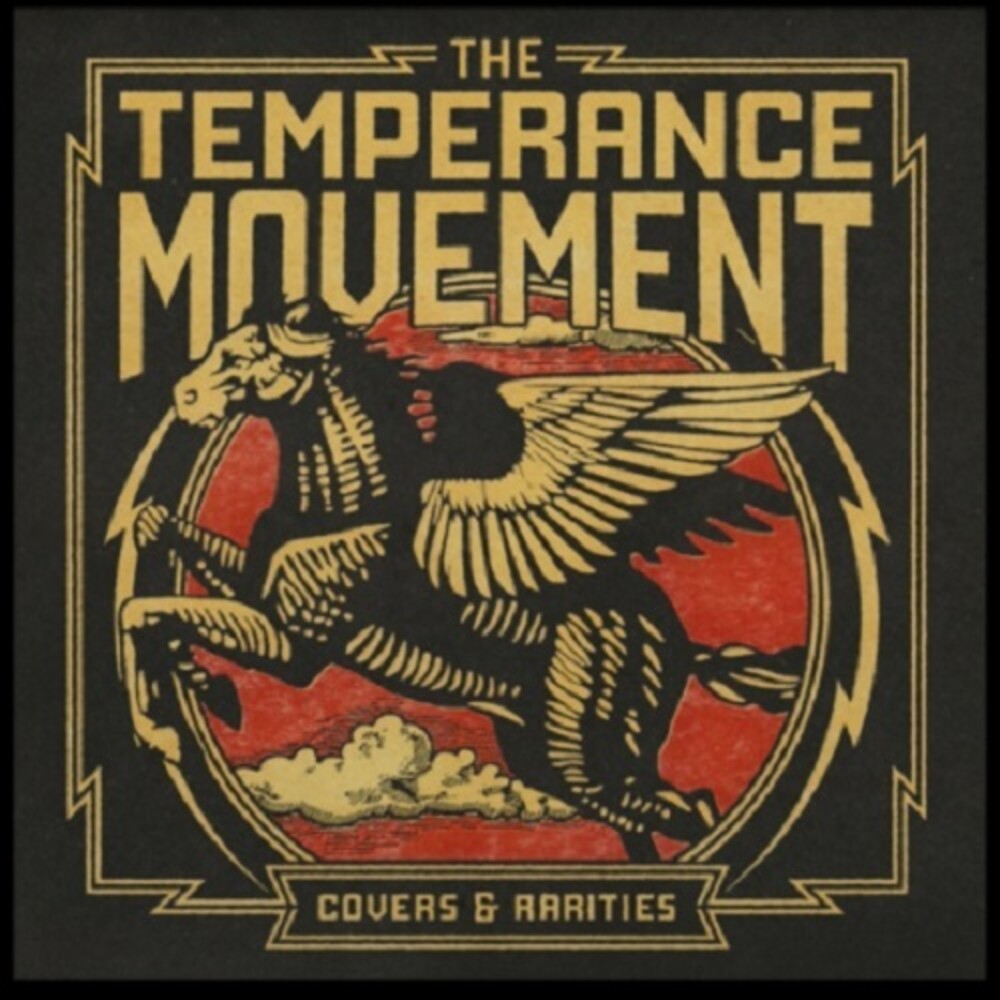 The Temperance Movement are one of Britain's finest Rock bands of the last 10 years. Formed in London but with a Glaswegian singer, The Temperance Movement are simultaneously anthemic, defiant and cathartic. It bears echoes of the great rock 'n' roll icons of the '60s and '70s - The Faces and Led Zeppelin, Free and The Rolling Stones. Having released 3 studio albums since 2012 each one registering on the UK album charts Top 20 with a higher and higher position each time. Culminating in #6 Official UK Chart position for their 2018 album 'A Deeper Cut'. This special release 'Covers & Rarities' is the first official release from The Temperance Movement in over 3 years and features a collection of rare cover versions of artists such as Oasis, Blur, David Bowie, Led Zeppelin and even a Deep Purple cover featuring Ian Paice. The compilation also features a collection of rare b sides and non-album tracks from over their career including the long-lost fans favourite 'Time Won't Leave' that featured exclusively as a B side to a 7 "single release for 'White Bear' with Flying Vinyl in 2015.