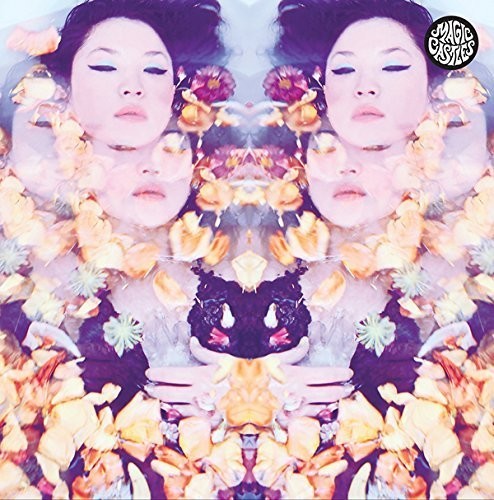 Magic Castles are a five-piece band from Minneapolis, MN. Their sound has been described as droney psychedelic pop, combining the organ-drenched hazy atmospherics of the mid-/late-'60s with sun-drenched West Coast Folk-Rock. Magic Castles toured with The Brian Jonestown Massacre in 2012 and released a beautiful 12 split single with The BJM on Record Store Day 2014. Their 2014 sophomore album, Sky Sounds (AUK 114CD/LP), and successful West Coast tours see the band reaching new heights. At the time of this release of their third album, they are undertaking their first European tour, concluding with an appearance at the Liverpool International Festival of Psychedelia.