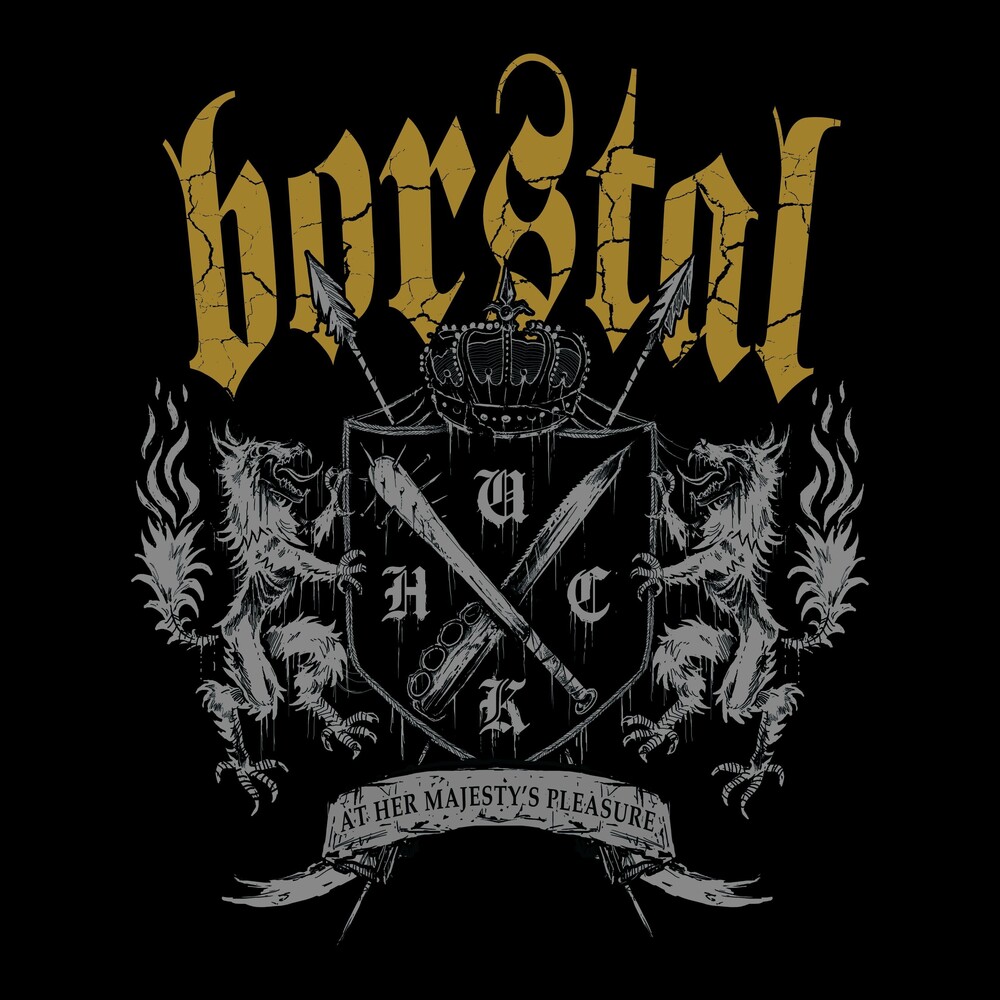 At Her Majesty's Pleasure [Colored Vinyl] (Uk)
Artist: Borstal
Format: Vinyl
New: Not on Hand, let us get it for you...
Wish