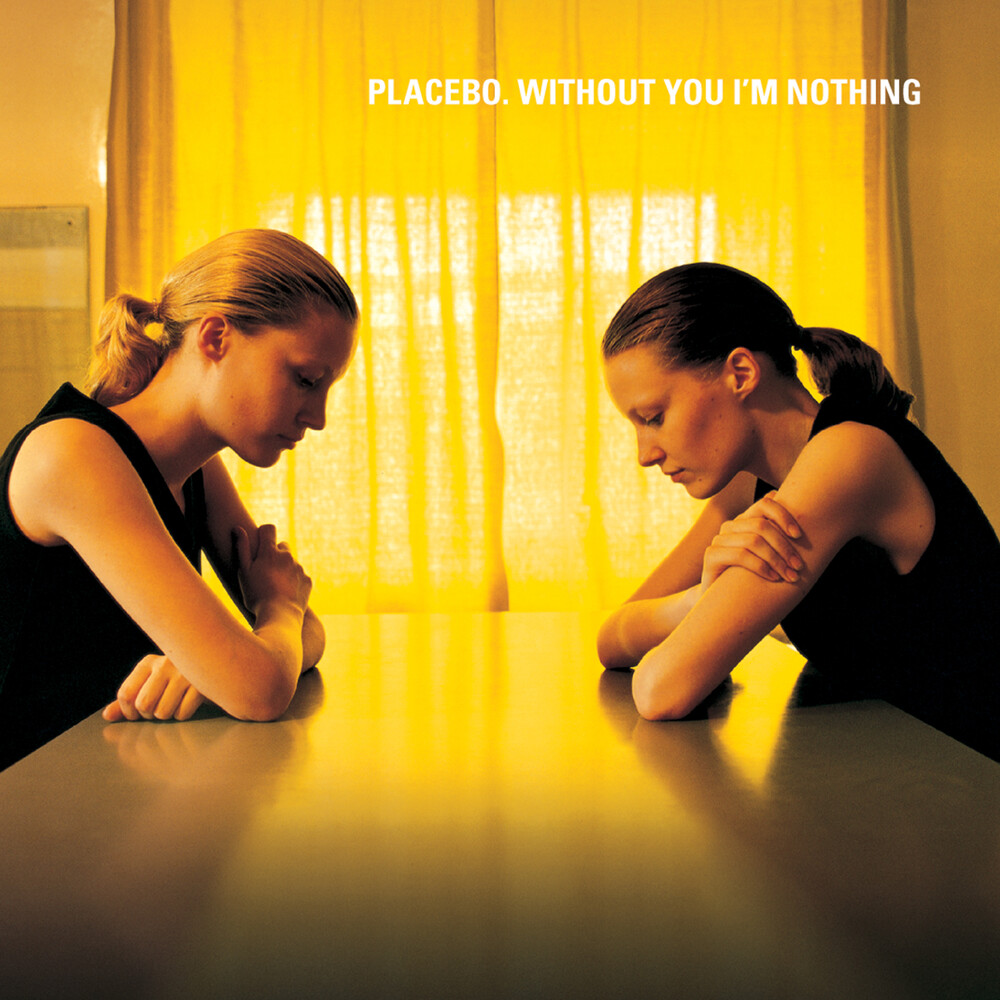 Vinyl LP pressing. Without You I'm Nothing is the second studio album by Placebo. Recorded in mid-to-late 1998, it was released in October 1998. The album was a critical and commercial success, peaking at #7 in the UK Albums Chart and at #20 on the US Billboard Heatseekers Albums chart. Without You I'm Nothing went platinum in the UK and gold in France and has sold over one million copies to date. The album spawned five singles, including "Pure Morning" and "You Don't Care About Us".