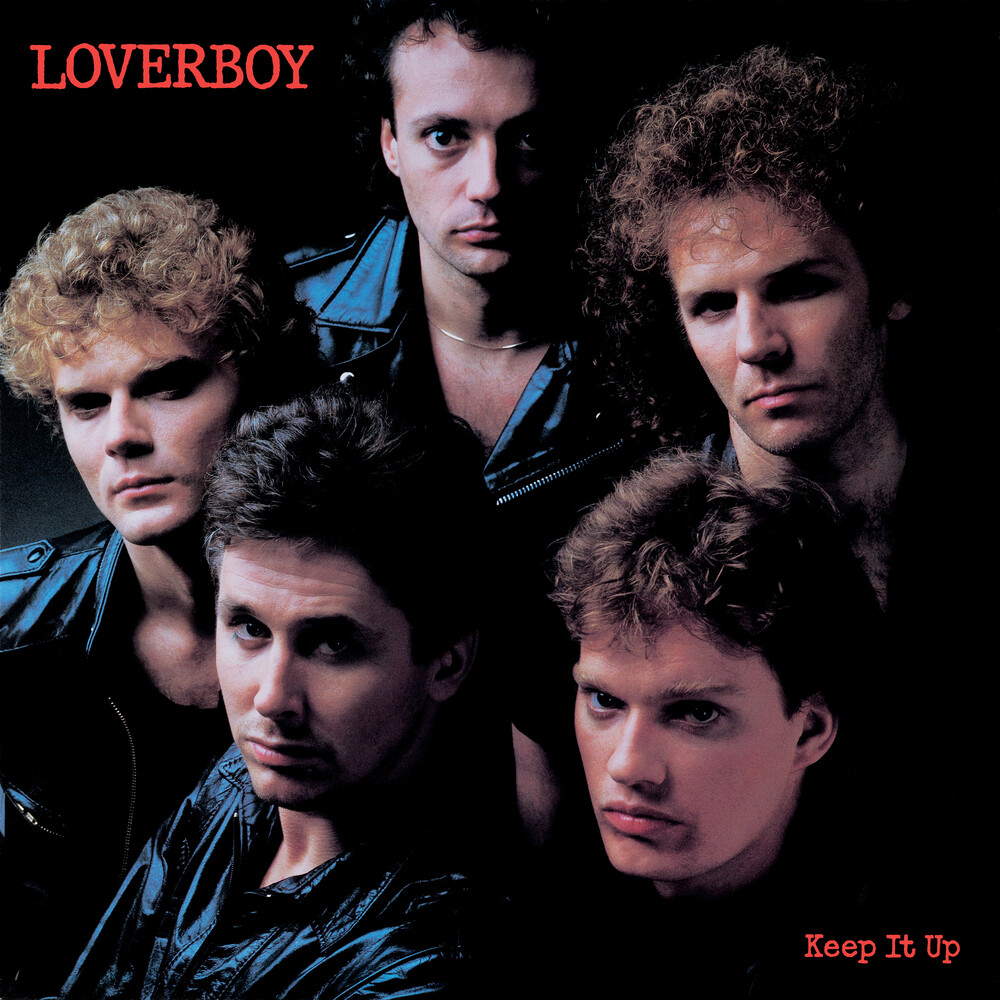 Fully Remastered Audio / Canada's Platinum-plated prospectors keep workin' the rich seam for album #3 / Co-Produced by Paul Dean & Bruce Fairbairn (Aerosmith, Van Halen, Poison) / Includes 'Hot Girls In Love', 'Queen Of The Broken Hearts' & 'Strike Zone' / 16 page full-colour booklet, 4,000 word essay with new interviews, enhanced artwork & previously unseen photos - BY THE TIME of this release Loverboy were on a roll. Their previous two albums had scored massively in both their home country of Canada and, perhaps more importantly for sales, the USA. In fact 'Get Lucky' has sold more than seven million copies and gave birth to no less than four hit singles, spearheaded by the now all-time classic 'Working For The Weekend'. 'Keep It Up' continued the success with the hugely catchy single 'Hot Girls In Love' (which reached No.11 on the Billboard singles chart), the upbeat 'Queen Of The Broken Hearts' and very heavy 'Strike Zone' cementing their sound. It was a record that would eventually sell four million copies. Produced once again by long-time collaborator Bruce Fairbairn, the album continued in the same vein as previous recordings, mixing a potent blend of hard rock, sophisticated production and contemporary sounds that were just right for the period. It also showed the band working as a tight unit giving every member room to impress, led by the immediately commanding vocals of frontman Mike Reno and Paul Dean's razor-sharp guitar riffs. Best of all, however, was the fact that there was no drop in songwriting standards, the band refusing to rest on their laurels or deliver substandard material. Consisting of a concise nine tracks, the album packs a real punch on all levels, giving the band a long-lasting legacy that has seen them ride out several changes in musical fashion due to the sheer quality of their songwriting and musical talent. Like Cheap Trick and Def Leppard, Loverboy's reputation has continued to grow as time edges ever onwards.
back to top