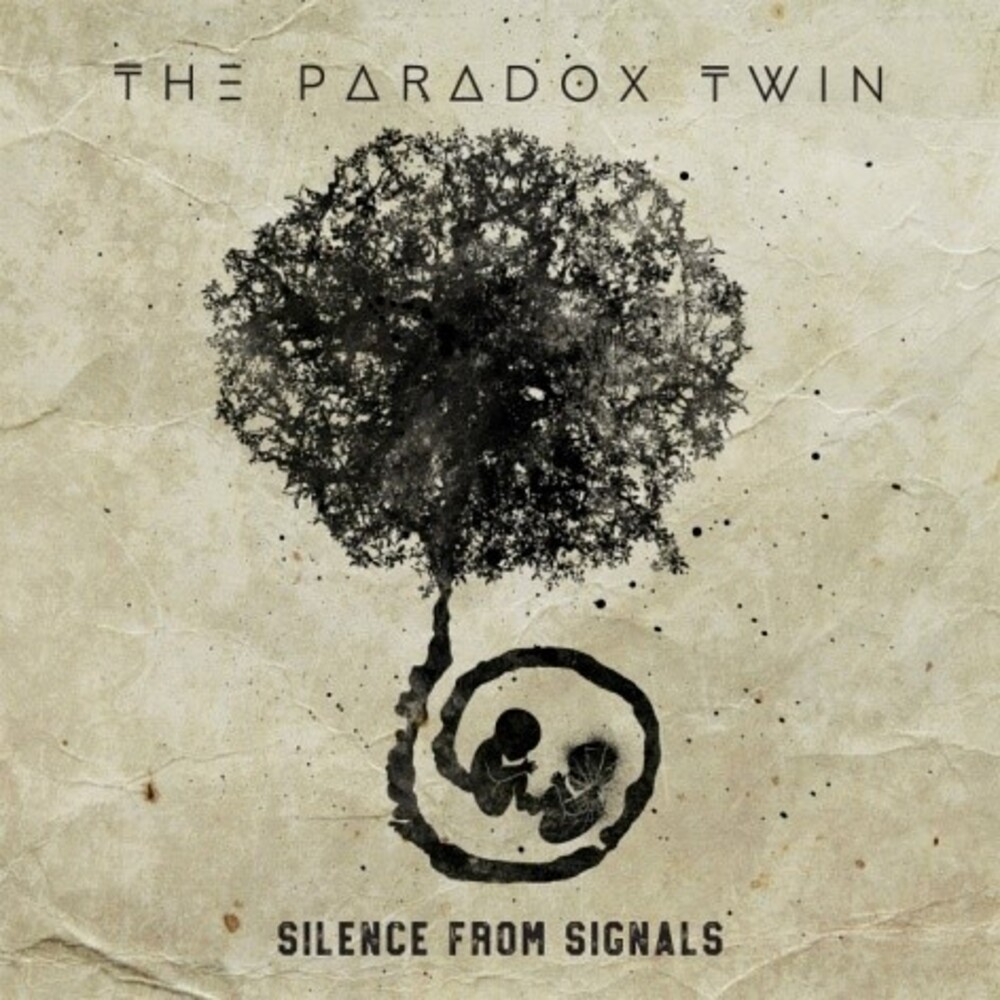 The Paradox Twin's debut album 'The Importance of Mr Bedlam', was released in 2018 to critical acclaim including nominations two years running at the prestigious Progressive Music Award. Now the band led by singer-songwriter Danny Sorrell is back with a new album and a strengthened line-up. Thematically, The Paradox Twin's new album 'Silence from Signals 'takes it's cues from Danny's personal life experiences. Around the same time of the debut album release and the same time his new son was born, Danny's eldest was diagnosed with autism. The collision of both positive and negative feelings sparked a train of thought that then became a story told through music and lyrics. Silence from Signals is a tale of two twin siblings (a neurotypical sister and a neurodivergent brother), and the trials and tribulations they go through trying to navigate the brothers' struggles through life. The new direction is not too dissimilar of bands like Anathema and White Moth Black Butterfly, who successfully combine both male and female vocals to emotive and celestial effect.
back to top