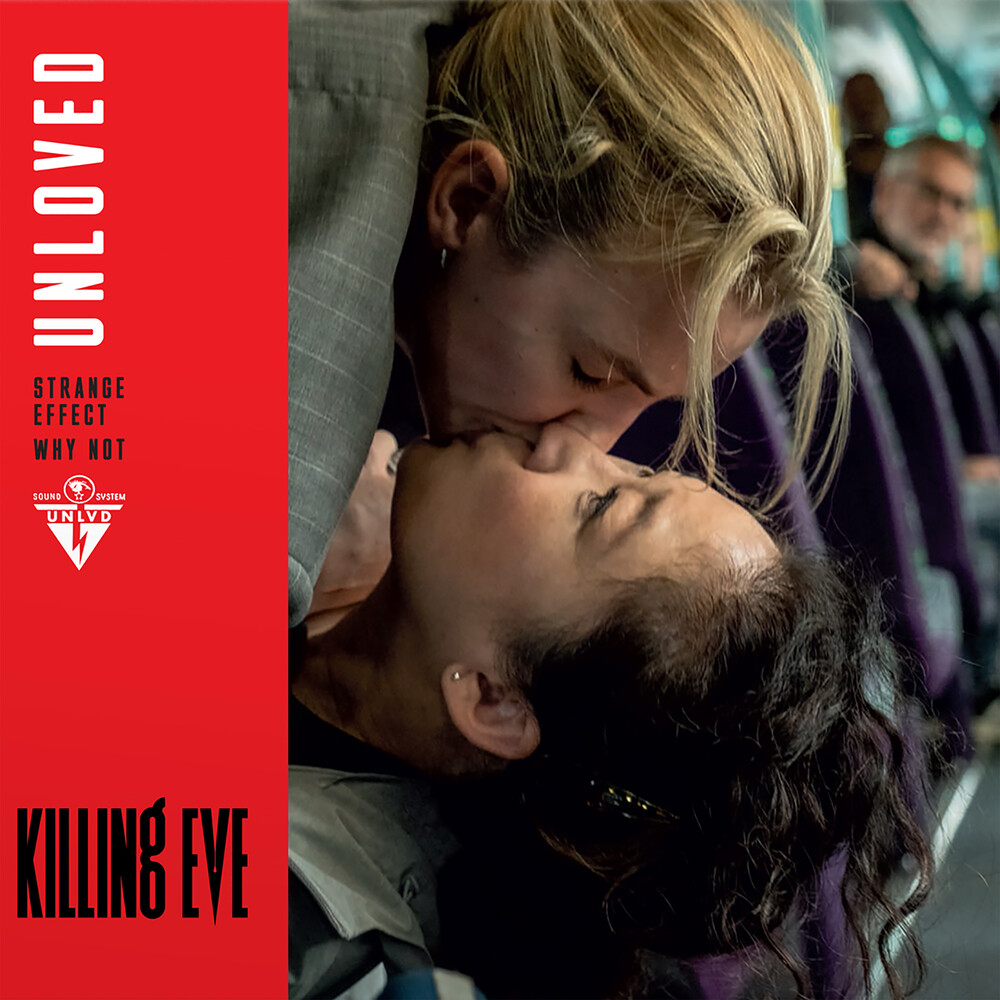 Strange Effect / Why Not
Artist: Unloved
Format: Vinyl
New: Not on Hand, let us get it for you...
Wish

Featuring prominently on David Holmes and music supervisor Catherine Grieves's BAFTA-winning music for seasons one and two of Killing Eve, Unloved is the trio of vocalist Jade Vincent, Keefus Ciancia (known for his collaborations with T-Bone Burnett, including the soundtrack to True Detective, and his unprecedented project with Jeff Bridges, Sleeping Tapes) and David Holmes (one of the world's most innovative DJs turned composer whose work also includes Steven Soderberg's Ocean's Trilogy). Sharing a love for 60s' girl groups, French pop and film noir soundtracks, they have a sound at once hauled out of the silty depths of the past, and simultaneously wholly modern. Vincent's sublime voice and lyrics, possess an aching, rich-smoked tone of loss and love. This split 7 inch single includes two brand new tracks featured prominently in episodes 1 and 3 of Killing Eve season three.