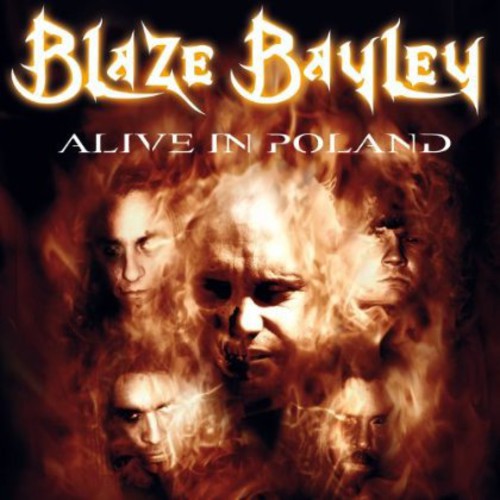 Alive in Poland
Artist: Blaze Bayley
Format: CD
New: Not on Hand, let us get it for you...
Wish

Double live album by the legendary Blaze Bayley (ex-Wolfsbane, ex-Iron Maiden). Recorded during the 21st edition of the Metalmania Festival in Katowice (Poland), the album features a fantastic, over 1,5 hour show during which he presented the best tracks taken from Blaze's discography as well as selected tracks of his previous band - Iron Maiden ("Man on the Edge", "Futureal").