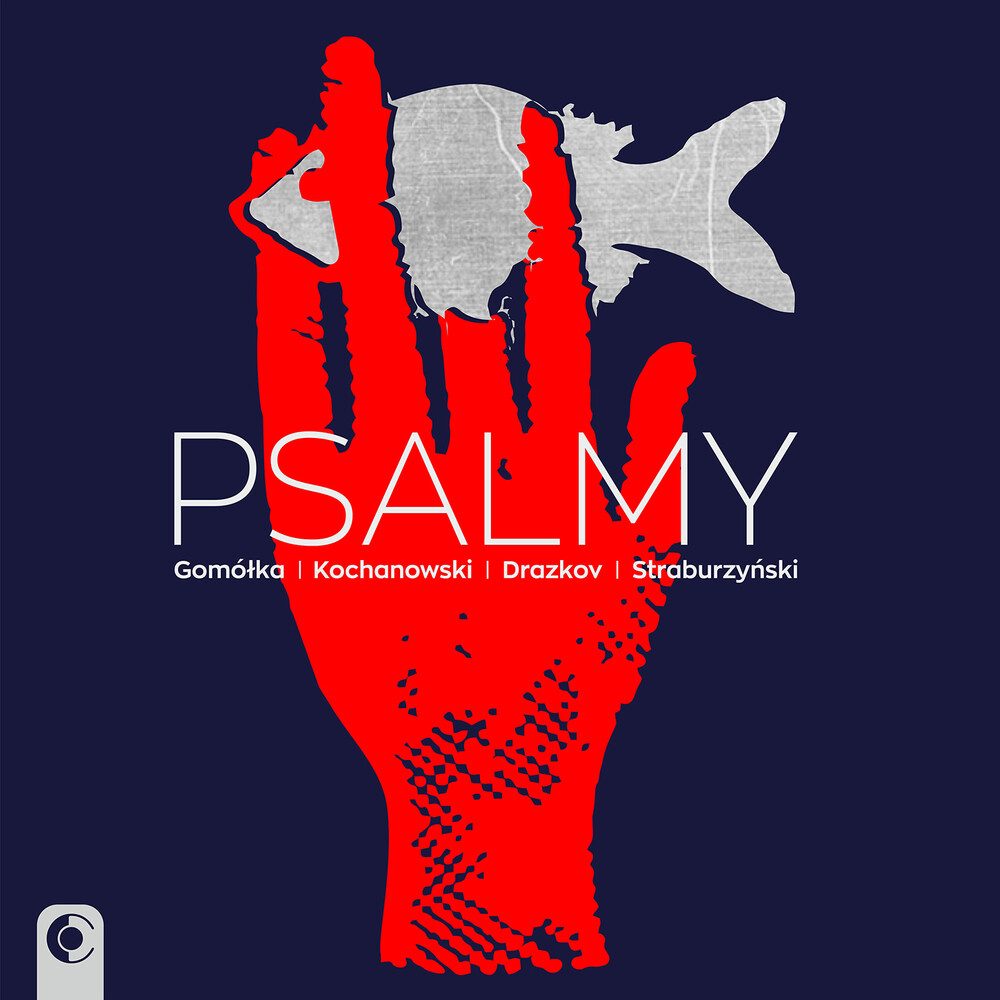 Our album Psalms is a creative arrangement of fourteen biblical David's Psalms in a poetic translation by Jan Kochanowski with music by Mikolaj GomĂłlka (Melodies for Polish Psalter) from 1580. We have recomposed Renaissance four-voice a cappella songs in an innovative minimalist/avant-garde idiom for bass-baritone (Maciej Straburzynski) and prepared piano (Barbara Drazkov). We took inspiration from minimalistic recomposition by Max Richter, Kwadrofonik's Folk Requiem, as well as the avant-garde sounds of John Cage. Our goal was to combine traditional, tonal melodies with the unusual, often murky and atonal sound of a prepared piano. Reaching for the pearl of Polish Renaissance music, we wanted to expose vocal expression far from the simplicity typical for sixteenth-century singing. We also decided that Kochanowski's texts would resound most honestly in the widest possible range of vocal, piano and, incidentally, wind instruments (duduk, cornet), often with undefined tonality. Some arrangements were based on meanings and symbols present in poetry, others came out from playing with 'sound effects', and others were born by chance. We tried to make our Psalms moving, beautiful and interesting, because - as the father of recomposition, Igor Stravinsky, noted - although every music is about another music, it is primarily an art of expression, and the emotions contained in Psalms - fear, gratitude, anger and love - remain universal, regardless of the musical aesthetics in which they are conveyed.
back to top