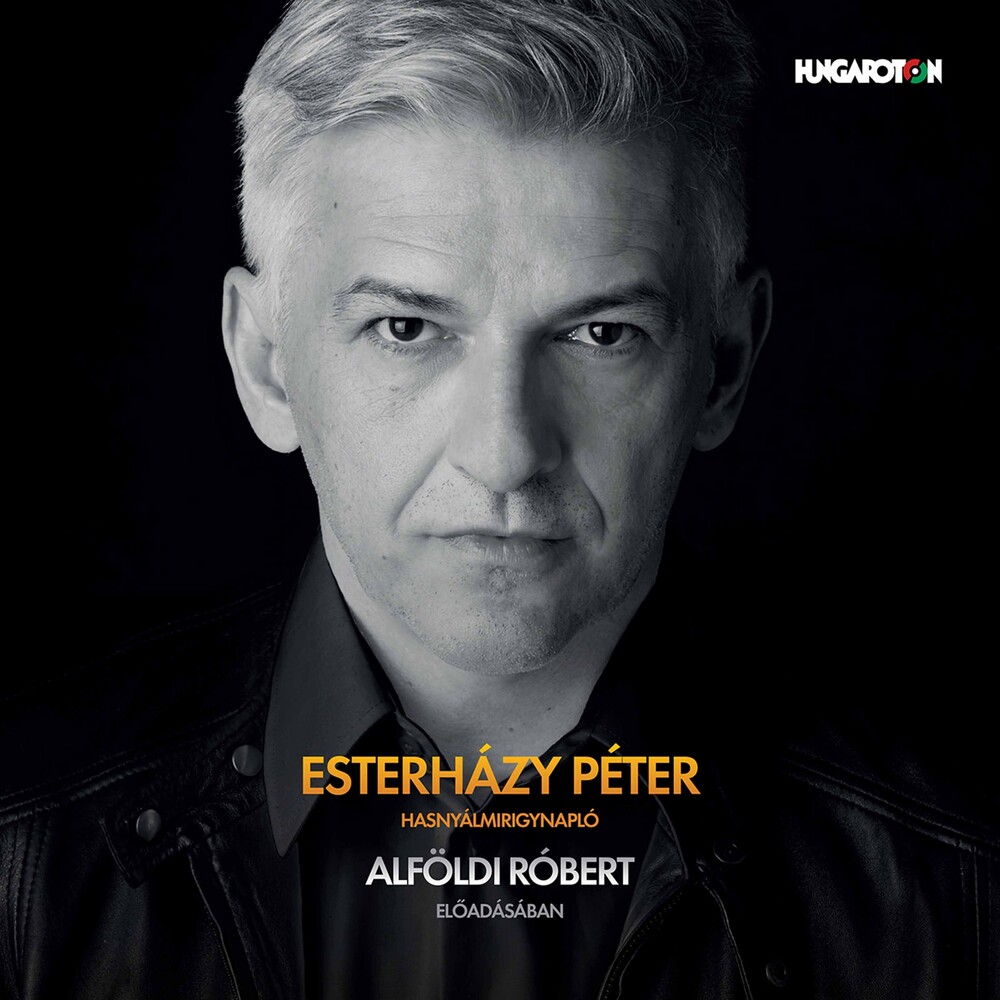 Hasnyalmirigynaplo
Artist: Esterhazy / Alfoldi
Format: CD
New: Not on Hand, let us get it for you...
Wish

Pancreas diary is Péter Esterházy's (1950 - 2016) very last book, a "logbook" about his disease from the moment he gets the diagnosis. Péter Esterházy (14 April 1950 - 14 July 2016) was a Hungarian writer. He was one of the best-known Hungarian and Central European writers of his era. He has been called a "leading figure of 20th century Hungarian literature," his books being considered to be significant contributions to postwar literature. The book is read here in Hungarian by Hungarian actor, director, and television host Robert Alfoldi.