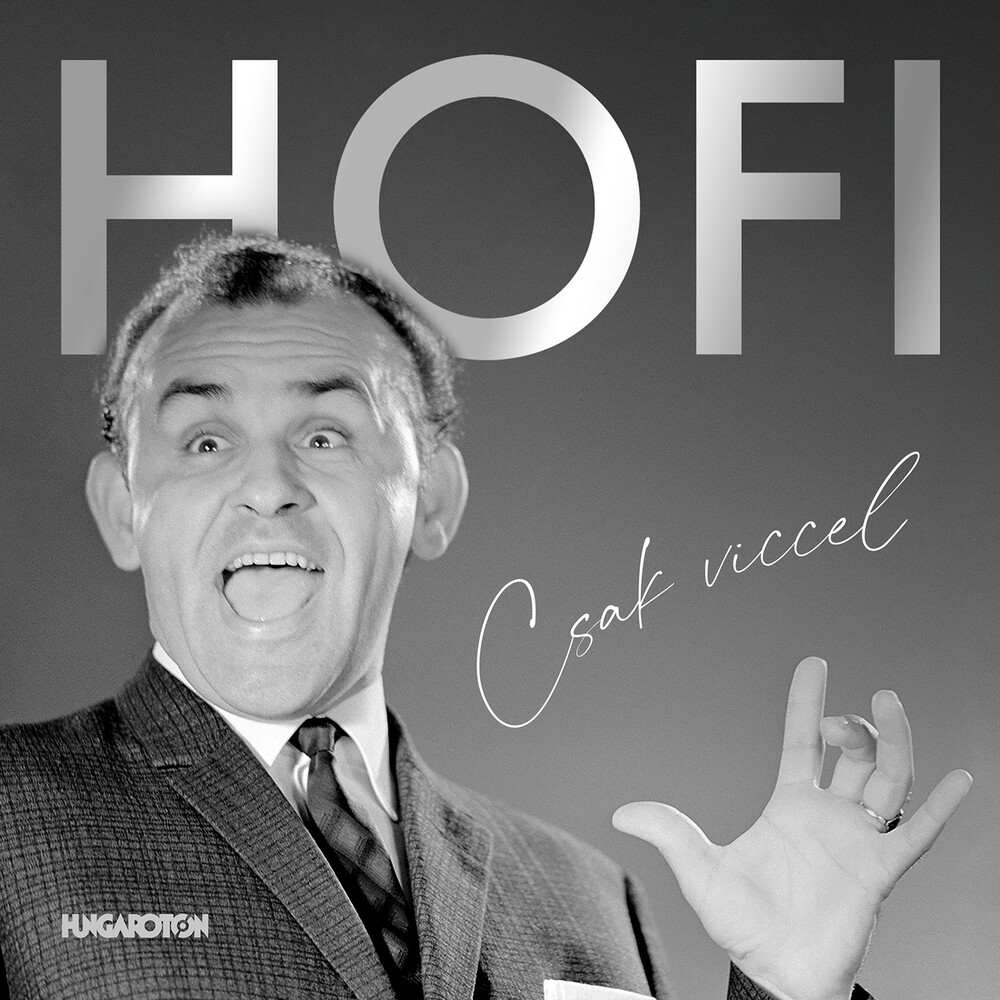 This new release builds on the acclaimed 2019 release The Best of Hofi. The most popular Hungarian parodist, Hofi Geza had a strong influence on the culture of Hungarian cabaret. He never followed any pattern or trend; he was always following his own trail. His unique performances made him the most popular comedian of his time in Hungary. His death created an enormous vacuum in Hungarian comedy, and it is a common consensus among people who witnessed his performances that there may never be another comedian like him. His style as a comedian was unique. It couldn't exactly be categorized as stand-up comedy, though it didn't fit any other category either. There are no current comedians in Hungary who would try to emulate his style his legacy on Hungarian humor is somewhat analogous to that of Beethoven's on German music in the 1800s. His theatre shows were sold out many months in advance, and there was rarely an empty seat in the house.
back to top