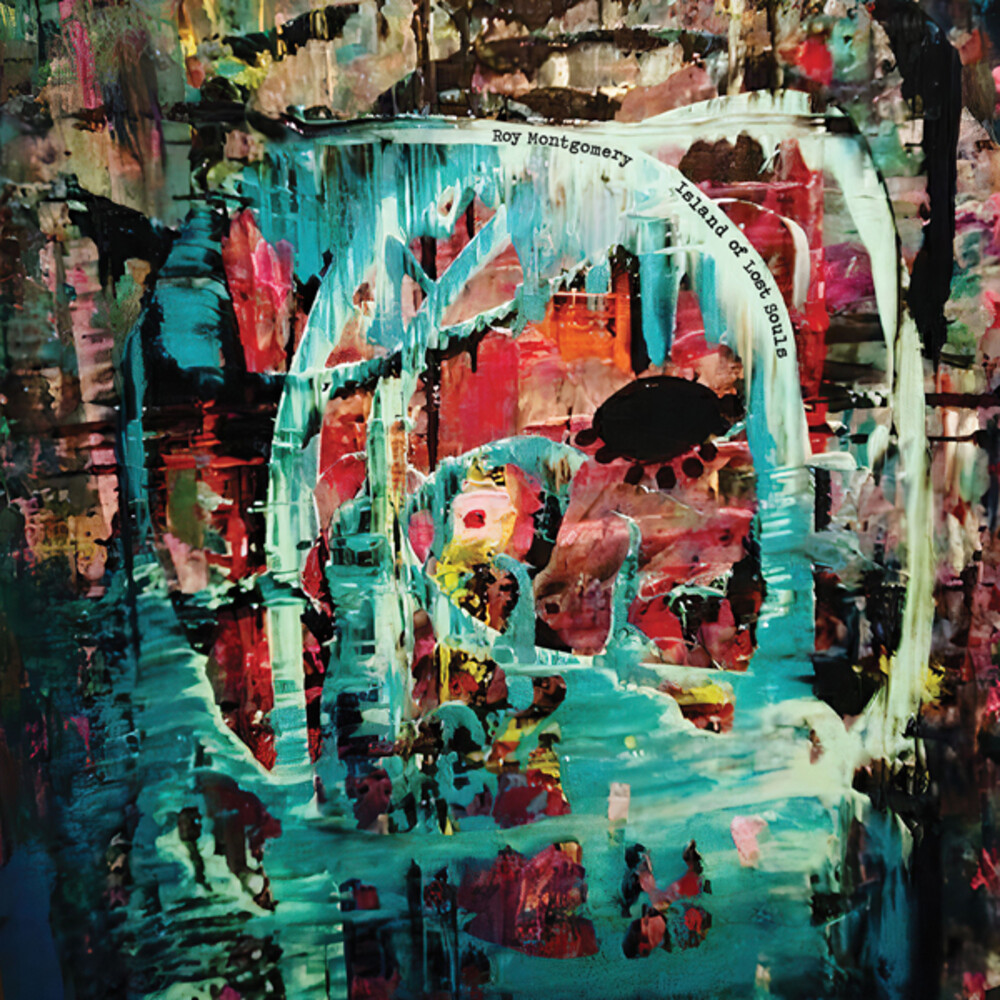 Island Of Lost Souls
Artist: Roy Montgomery
Format: CD
New: Not on Hand, let us get it for you...
Wish

Island Of Lost Souls is the first of four new albums by Roy Montgomery coming out in 2021 to commemorate Montgomery's forty years in music. His debut release was also Flying Nun's first, the Pin Group 7-inch from 1981.Roy Montgomery, a pioneer of the NZ underground, believes there is always new sonic terrain to investigate. His latest album for Grapefruit marks forty years of rigorous exploration in which he's managed to navigate disparate genres, scenes, and atmospheres, always at the forefront of experimental independent music. Island Of Lost Souls follows his acclaimed 2018 LP Suffuse-a novel departure in which he consigned all vocal duties to ambient / experimental peers Liz Harris (of Grouper), Julianna Barwick, Purple Pilgrims, Haley Fohr (of Circuit des Yeux), Katie von Schleicher, and She Keeps Bees. But the veteran evolves again. On this release Montgomery creates resounding, aerial compositions for guitar. Where some might be inclined to relax and lean into their legacy at this stage in a sprawling career, Montgomery's new music continues to seek and challenge, moving like the eye of a storm.This latest album cries out like a chorus, though there are no vocals on the record. It's tracklist instead builds upon the lonesome and polyphonic dimensions of guitar in order to express universal feelings of communion and isolation, resisting conclusion but never resorting to fatalism. Life is all about navigating these contradictions and everyone is with Montgomery on this island whether they'd like to admit it or not. Here, the artist has created a work of wisdom and grit, a searing beauty, a new masterpiece for an uncertain and restless time.