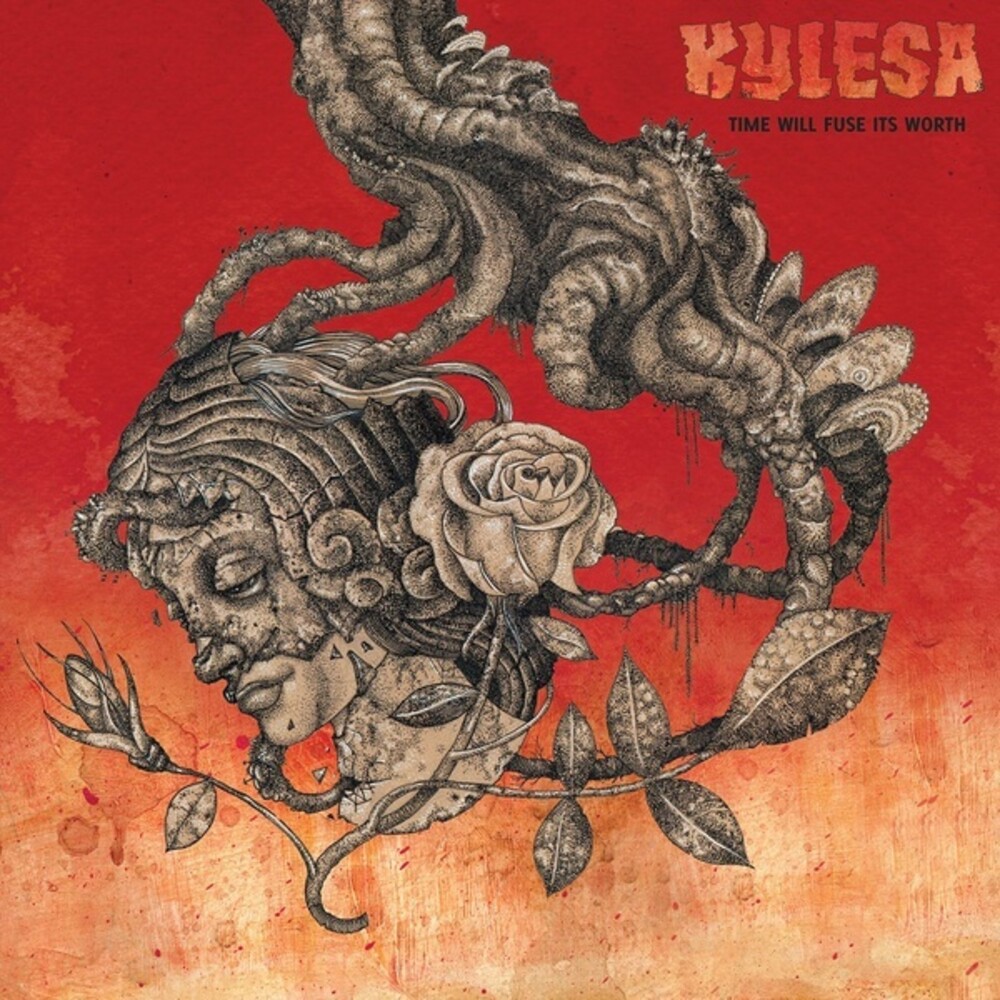 Vinyl LP pressing. Time Will Fuse It's Worth is Kylesa's third full-length album, released in 2006. "The riffs are thick, dirty, and pulverizing, topped by vaguely melodic yelled vocals of both genders. Imagine Fugazi brawling with The Melvins and Eyehategod, with Remission-era Mastodon throwing in some kicks for good measure. This is sludgy stuff, but the riffs are catchy and direct. Previous album To Walk a Middle Course was a harrowing psychological ride, but Time Will Fuse It's Worth is more about the rock. If this album were a drink, it would be a Christmas ale with surprisingly high alcohol content that hits you fast between the eyes." -Metal Injection.
back to top