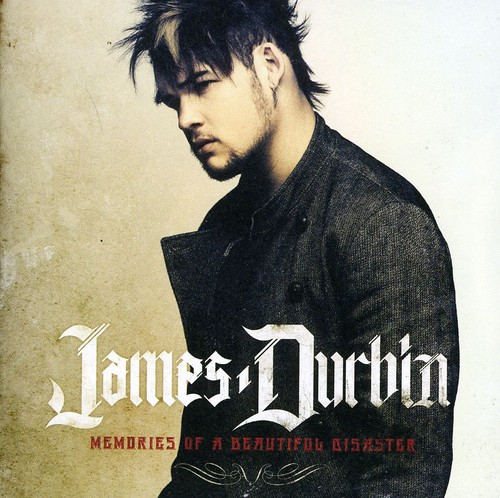 Memories of a Beautiful Disaster
Artist: James Durbin
Format: CD
New: Not on Hand, let us get it for you...
Wish

2011 debut album from American Idol finalist James Durbin. Known for his live performances, the 11 tracks demonstrate Durbin's vocal prowess and hard-charging musical style. Durbin's powerful vocals are best heard on the opening song, "Higher Than Heaven" and "Love Me Bad," both showcasing his reach and lyrical sensitivity. Durbin recorded the track, "Stand Up" for the NFL and it has been used in team promotions for the 2011 season. In addition, the U.S. Army has licensed "Right Behind You." Adding in Durbin's strength to overcome both Tourette's Syndrome and Asperger's Syndrome, it's no surprise that over 30 million viewers of American Idol felt impassioned by his performance and helped led the way in discovering this breakout star. Memories of a Beautiful Disaster is full of varying moods, tempos, and tones.