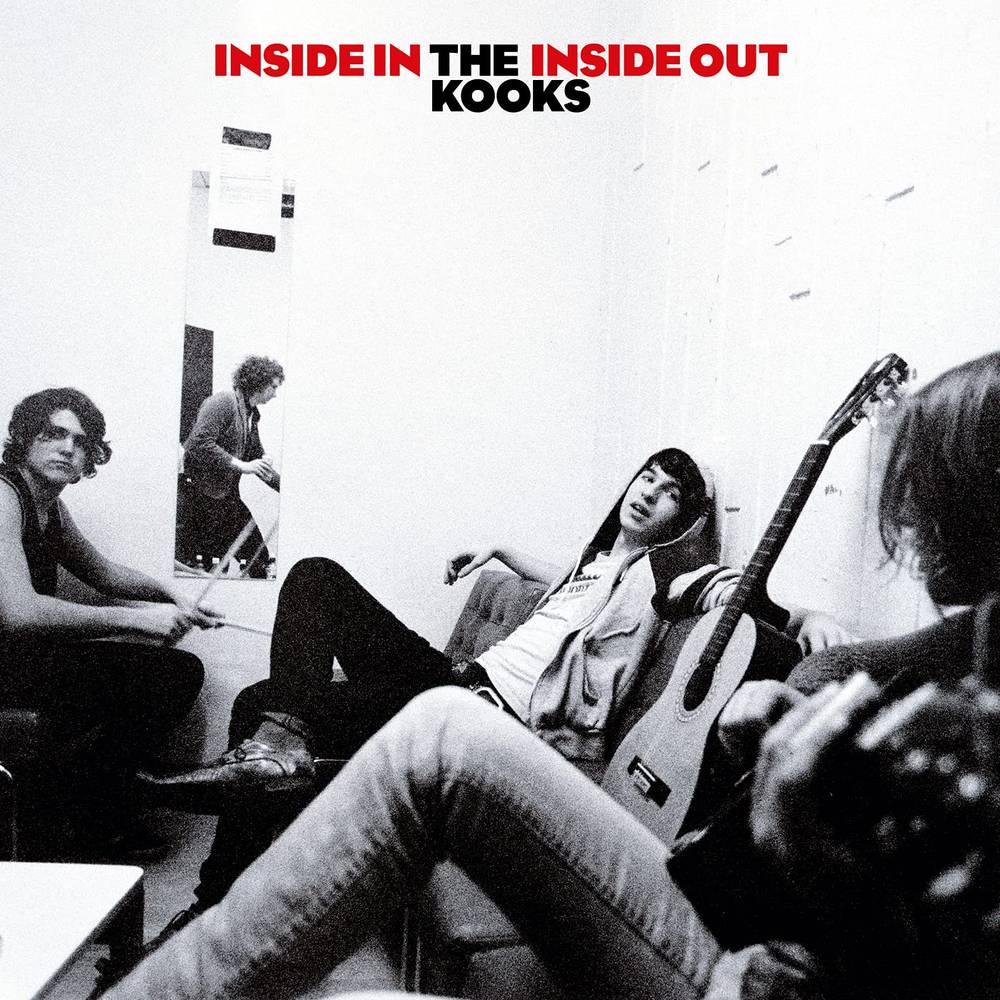 Inside In / Inside Out: 15th Anniversary [Deluxe 2 LP]
Artist: The Kooks
Format: Vinyl
New: Available to Order $39.98
Wish

Originally released in January 2006, The Kooks celebrate the 15th anniversary of their debut album, Inside In Inside Out, with a Deluxe Edition featuring the original album remastered, plus 13 previously unreleased tracks. Available on 2 LP black vinyl.