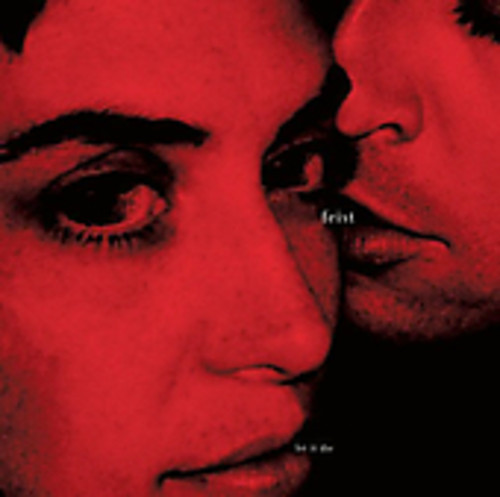 Carefully pieced together around Fiest's seductive voice, LET IT DIE forms the missing link between ye old folk, the Brill building era, doo-wop and minimal modern pop arrangements. It's lack of complication makes this album standout from much of today's musical offerings, a beautiful slick of sonic escapism to illustrate and interrrupt the little moments that together tell US stories.

''Let It Die'' is the second album by Canadian singer-songwriter Feist. It was recorded in Paris during 2002 and 2003 and released in 2004. The album is considered by many fans and critics alike to be a combination of jazz, bossa nova and indie rock. - Wikipedia