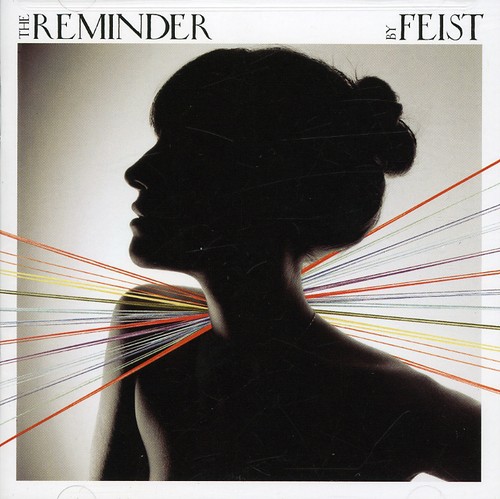 Here are the things you need to know about Feist in order to fall in love with The Reminder: She may be able to warble a bouncy foxtrot like Mushaboom that your grandparents wish they could've cranked on their Victrola, but she also breathed life into surreal sock puppets alongside her electro-trash BFF Peaches in Berlin and beyond.

''The Reminder'' is the third full-length album by indie artist Feist. It was released on April 23, 2007 in countries outside of North America, and May 1, 2007 in the United States and Canada.