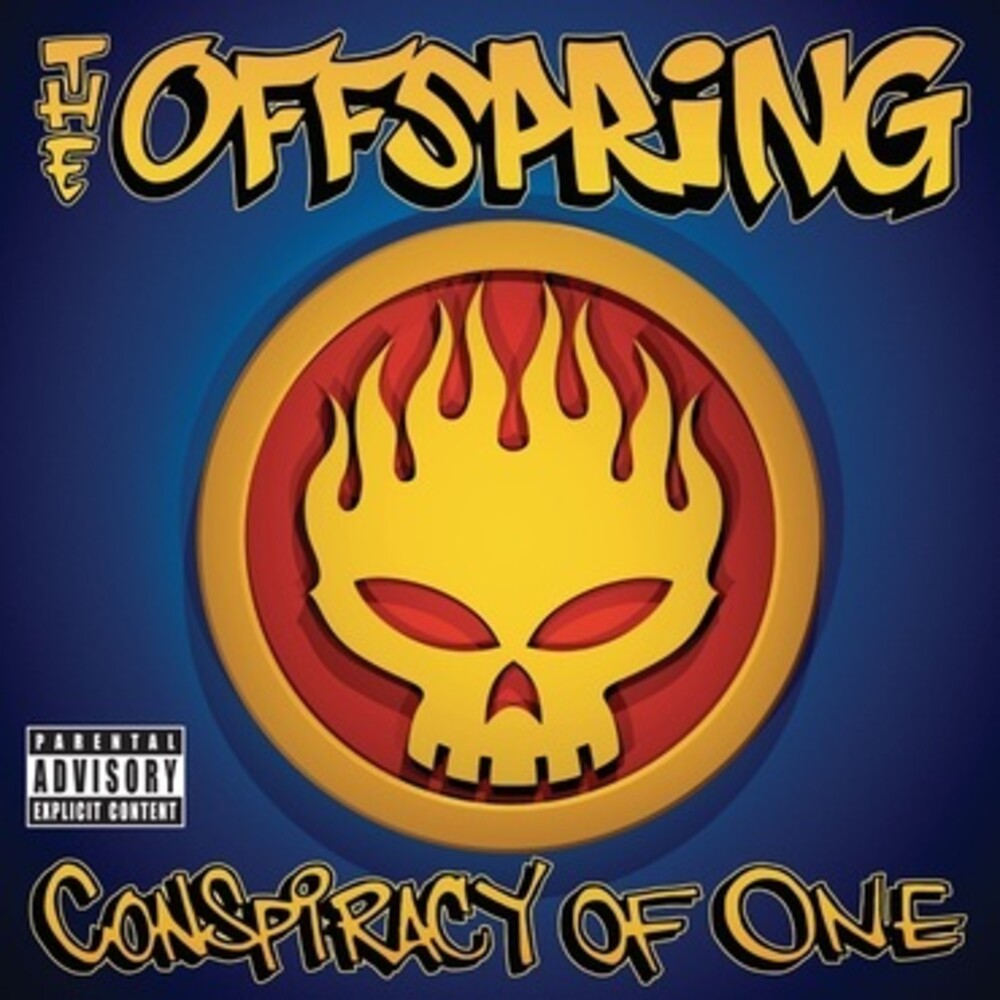 Conspiracy Of One [LP]
Artist: The Offspring
Format: Vinyl
New: Not on Hand, let us get it for you...
Wish

Vinyl LP pressing. The sixth studio album by these multi-platinum-selling California punk stars came out in 2000, debuting at #9 and selling 125,000 copies in it's first week alone (it later went double platinum). Brendan O'Brien produced this bracing blend of punk, grunge, metal and rap: "Original Prankster," "Want You Bad," "Million Miles Away," "Come Out Swinging," "Living in Chaos" and more. This 20th-anniversary vinyl reissue adds an extra song to the original album: "Huck It," previously only heard on the 2000 video album (DVD/VHS) of the same name! Round Hill.