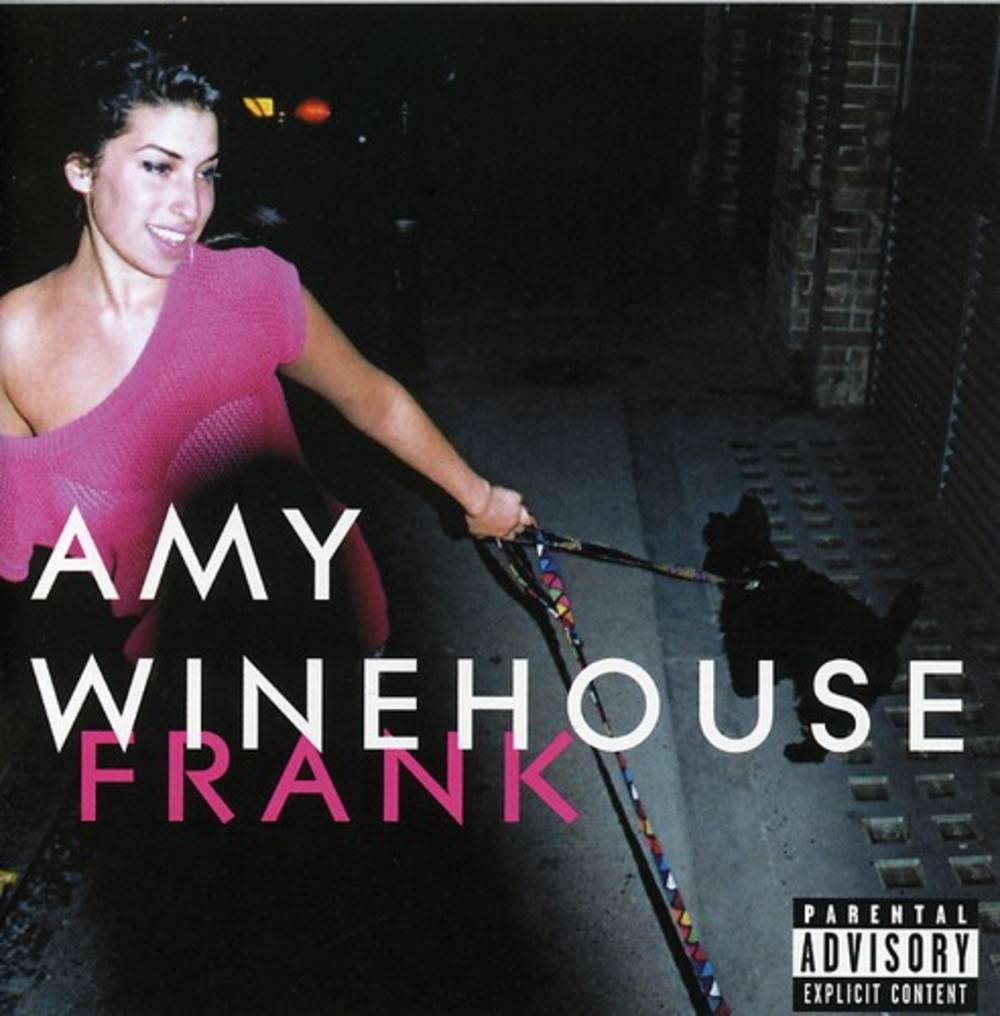 Years before Amy Winehouse garnered international attention with BACK TO BLACK, the sassy British soul singer put herself on the U.K. music map with her 2003 debut, FRANK. Nominated for the prestigious Mercury Music Prize, the record glides along on the subtly jazzy production of Salaam Remi, which allows Winehouse's expressive voice, strongly influenced by Billie Holiday and Dinah Washington, to shine, particularly on the trip-hop-tinged "Stronger Than Me," the powerful "You Sent Me Flying," and the sultry "I Heard Love Is Blind." Although not quite as consistent or daring as her subsequent album, FRANK is an impressive first outing that should win over anyone swooning from BACK TO BLACK.