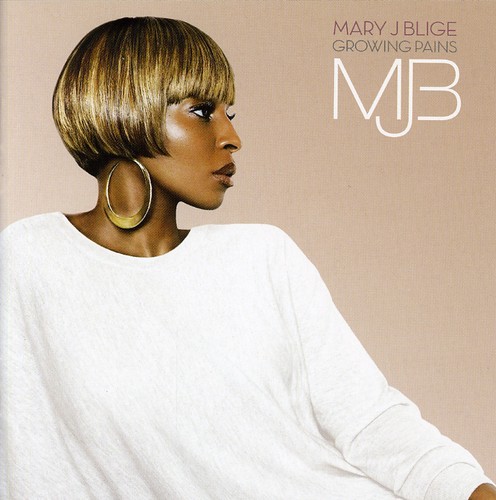 ''Growing Pains'' has been certified Gold by the BPI.

"Work That" was released as the second single on December 18, 2007 and managed to peak inside the top 20 of the ''Billboard'' Hot R&B/Hip-Hop Songs and number 65 in the Billboard Hot 100. The third official single "Stay Down" reached the top 40 R&B charts, and was chosen in favor of "Hurt Again", which was originally the third single, but eventually was only a radio single by receiving airplay in Spring 2008.